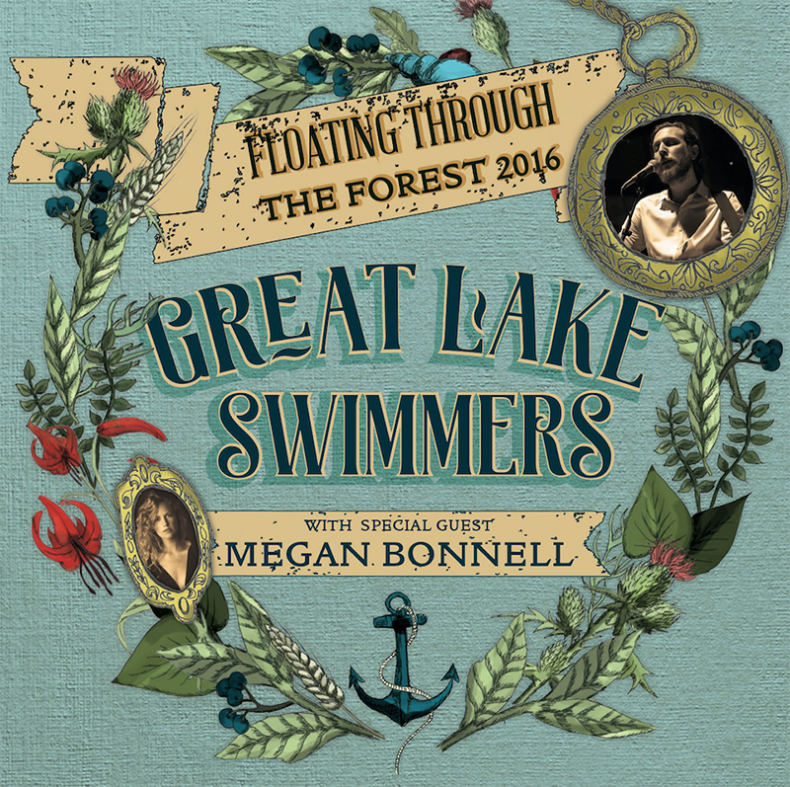 Canadian indie darlings Great Lake Swimmers are thrilled to announce new Canadian tour dates on the heels of their 2016 EP, Swimming Away. After a successful European tour as a trio, the band will be revisiting the quiet side of their catalogue in this formation with shows in Ontario, Manitoba, Saskatchewan, Alberta, and British Columbia. Supporting the tour will be singer-songwriter Megan Bonnell. A full list of tour dates can be found below.

Full-band shows are also scheduled throughout the summer and details can be found on the band’s website at www.greatlakeswimmers.com.

SPILL NEWS strives to keep our readers up to date with news and events in the music industry. We keep you informed of the most recent information regarding new releases, tour dates, and information items about your favourite artists.
RELATED ARTICLES
a forest of armsart bergmanngreat lake swimmers

by SPILL NEWS on January 14, 2016
GREAT LAKE SWIMMERS ANNOUNCE NEWFOUNDLAND & LABRADOR TOUR DATES THE GROUP ALSO RELEASES THE OFFICIAL VIDEO FOR SINGLE “I MUST HAVE SOMEONE ELSE’S [...]
9.0

by Andre Skinner on April 21, 2015
Great Lake Swimmers A Forest Of Arms Nettwerk / Weewerk A Forest of Arms is a collection of profound and musically dynamic tracks that runs deeper than meets the ear. The stunning [...]