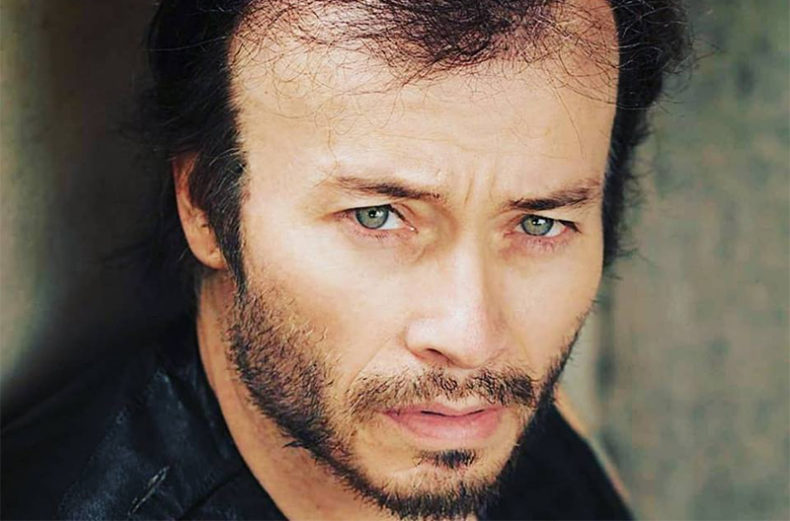 Actor Billy Blair has officially been added to the cast of Rob Zombie’s upcoming horror flick 3 FROM HELL. Billy made his way to Los Angeles earlier this week, where shooting of the film is well underway. 3 FROM HELL is a follow-up to his The Devil’s Rejects (2005), a sequel to House of 1,000 Corpses (2003) that followed the murderous, backwoods Firefly family as they hit the road in an attempt to escape a vengeful police force.

JUNK is fronted by guitarist and vocalist, Billy Blair (Surgeon General, Mother Truckin Skull Diggers, Earshot, Love Stricken Demise) who is also a prolific actor and has appeared in such films as Machete, Machete Kills, The Last Stand, Jonah Hex, and Sin City: A Dame To Kill For. Blair recently landed a role in Alita: Battle Angel, an upcoming American science fiction action film based on Yukito Kishiro’s Battle Angel Alita manga, set to be released on July 20, 2018. 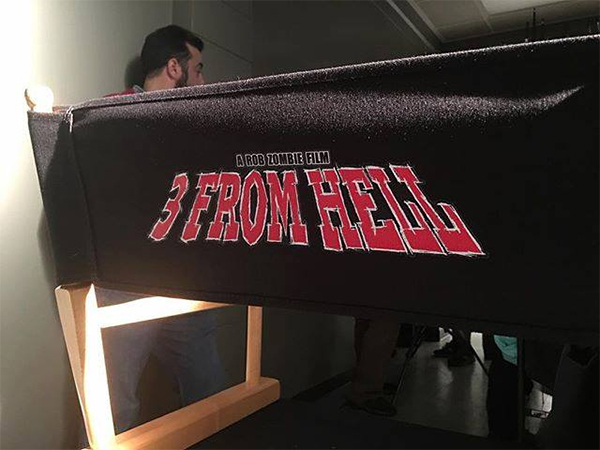 Blair states, “We are beyond pleased to be a part of a label that believes in its bands and has our backs.. and that label is Zombie Shark Records! Horror movies and rock n roll in a gift bag!”

The band takes influence from a wide range of artists such as Billy Idol, SOUNDGARDEN, Danzig, INXS, Doobie Brothers, and Alice In Chains and has shared the stage with bands such as Skid Row, Dokken, Faster Pussycat, and Steel Panther.

The band recently recorded two songs, “Like Lightning” and “Built to Last”, produced by Grammy Award winner Tre Nagella at Luminous Sound Studios in Dallas, TX. Both tracks are featured on the soundtrack to the film BLOOD SOMBRERO, starring Billy Blair.

The band’s latest singles, “Pop Rock Genocide” and “The Sasquatch”, were recorded and produced at Soundhaven Studios in Rockwall, TX by Jason Schauer and mixed by Travis Wyrick (P.O.D.,10 Years, Shinedown). The songs will be featured in the upcoming horror/comedy movie, CHEROKEE CREEK.

SPILL NEWS strives to keep our readers up to date with news and events in the music industry. We keep you informed of the most recent information regarding new releases, tour dates, and information items about your favourite artists.
RELATED ARTICLES
junknewsrob zombie
5.0

by James David Patrick on April 8, 2016
M83 Junk Mute Records In every major artist’s career there is generally a record ascribed “the breakout album” and then, naturally, something called “the follow-up” follows… eventually. The [...]