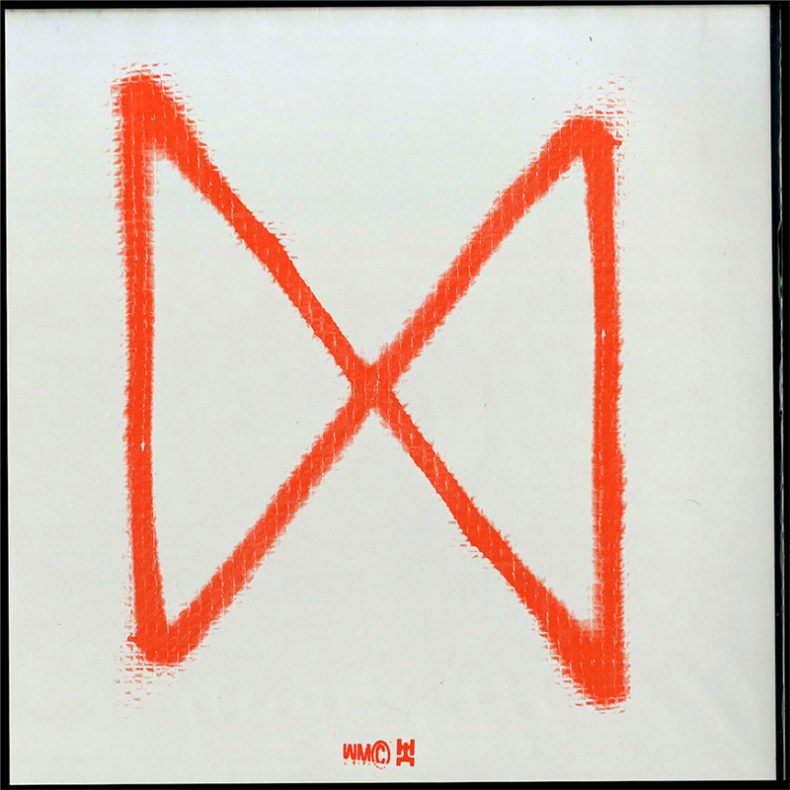 “X” is the first new music from Working Men’s Club since their acclaimed self-titled debut was released in the autumn of 2020. The album was the band’s perfect statement of intent and “X” functions as the delivery, the message, the action.

“X” rides on a sustained attack and gives way to a glorious synth-heavy release of a chorus that’s just biding its time for a summer of discontent and dancing. This is the sound of your new favorite band hitting their stride. Count the days ’til you can see them in a field or in a club again.

“X” was recorded, produced and mixed by Ross Orton, the video was directed by the band’s visual team, Steve Hockett and IMPA TV.

Talking about the video Steve comments: “The video is a visual exploration of the line “there’s no start to this end”. Shot in a big ex-industrial fridge by IMPATV, we filmed Syd’s live performance with graphic projections using live analogue video feedback.”

Having just played a set premiering the new track at this year’s virtual 6 Music festival, the band have announced a headline U.K. tour in November, culminating in their biggest show to date at the Brixton Electric in London. Full dates are listed below.

Tickets for the shows go on sale on April 1st via www.workingmensclub.net