SPILL NEW MUSIC: VANCE JOY RETURNS WITH “LAY IT ON ME” 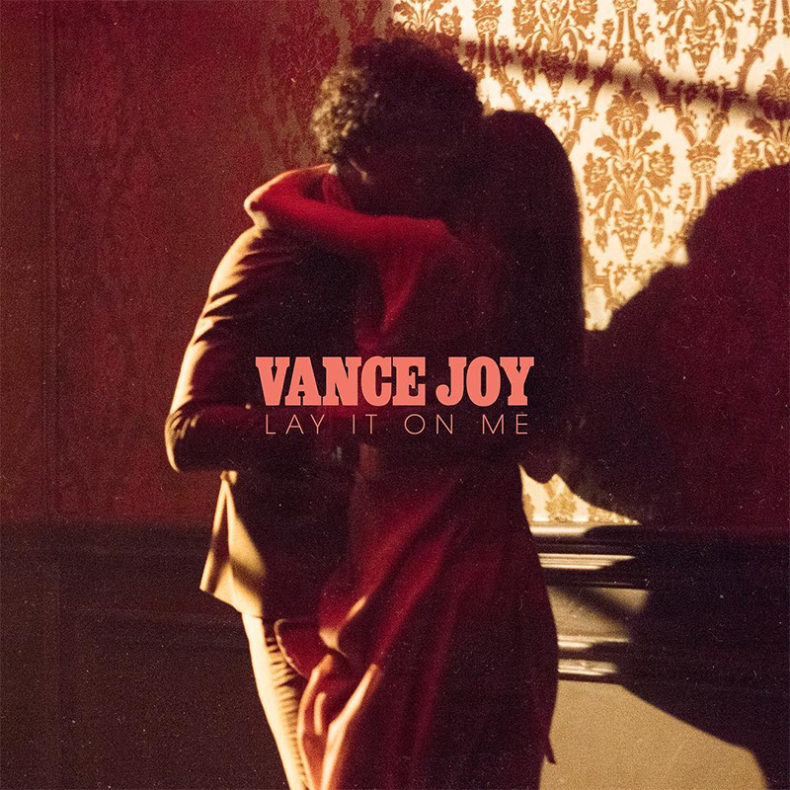 VANCE JOY RETURNS WITH “LAY IT ON ME”

Multi-platinum Australian singer-songwriter Vance Joy has revealed a new single and accompanying video.  “Lay It On Me”  The single is available for streaming and download HERE.

This summer and fall, Vance Joy is slated to perform at nearly every major upcoming music festival, including Lollapalooza, Wayhome and Osheaga.  For a full itinerary, see attached.

“Lay It On Me” marks Vance Joy’s first release since the hugely successful album dream your life away, which recently surpassed one million in consumption in America, and featured the gold certified singles “Georgia” and “fire and the flood,” the platinum song “Mess Is Mine,” and the 6x platinum “Riptide.”  Based on the success of those songs, Vance Joy was the #1 Most Played Artist at American Alternative radio in 2015, the same year he served as direct support on Taylor Swift’s “1989 World Tour.”  The following year, his headline tour, the “fire and the flood tour” sold more than 170,000 tickets combined.  As an artist, Vance Joy has surpassed one billion in global Spotify streams. In addition to being nominated for an MTV VMA for “Artist to Watch,” Vance Joy was the recipient of International Songwriting Competition’s Grand Prize with a perfect score as well as ASCAP’s “Pop Work of the Year” for “Riptide.”