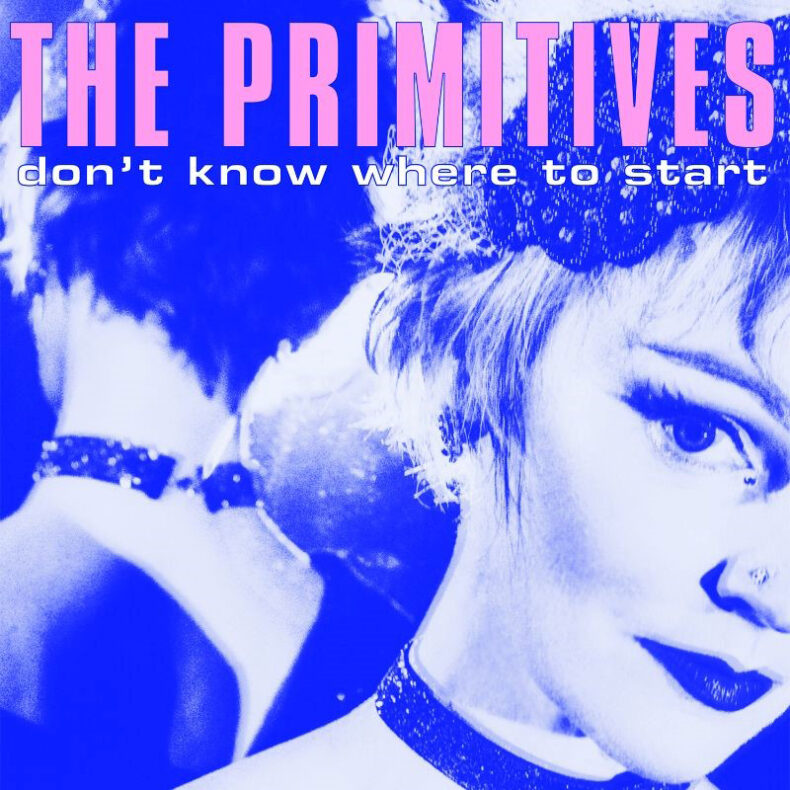 The legendary indiepop band The Primitives debuted the b-side “Panic” from their upcoming ‘Don’t Know Where to Start’ EP earlier this week. The full EP is due out this Friday through HHBTM Records.

As we enter the winter season, the weather is turning cooler and grayer, but UK’s The Primitives have something to warm your heart and get your feet moving. HHBTM is proud to present the band’s latest single and first new material in five years.

“Don’t Know Where To Start” is a three minute blast of pure pop perfection; with its organ-driven melody and vocalist Tracy Tracy’s superb singing, we’re equally reminded of the late Ronnie Spector and The Muffs’ Kim Shattuck. In other words, “Don’t Know Where To Start” ticks all the Primitives’ pop charm boxes for those who know. It’s followed by the moody punk edge of “Till I’m Alive,” sung by Paul Court. Also included is a live recording of “Panic,” taken from the band’s 2017 Part Time Punks session. The single closes with a fuzzy acoustic version of “Don’t Know Where To Start.”

The Primitives won hearts and minds in 1988 with their debut album Lovely and its Top Ten UK hit single, “Crash.” They would have more charting singles over the course of the next four years, releasing two further albums before disbanding in 1992.They reformed in 2009 and have since released two albums and a handful of singles.

This single is something of a one-off, a single released because the band felt they had some good songs that deserved to be heard—and they’re right, it does deserve to be heard. While next year is still months away, but 2023 will be the 35th anniversary of Lovely, so you can expect some activity to celebrate that delightful album’s birthday.

“Don’t Know Where To Start” does what the best pop music does: it draws you in with superb vocals, catchy melodies, and a fun vibe.

New to The Primitives, and don’t know where to start?