SPILL NEW MUSIC: THE RUMOURS RELEASE COVER OF THE RUNAWAY’S “I LOVE PLAYIN’ WITH FIRE” 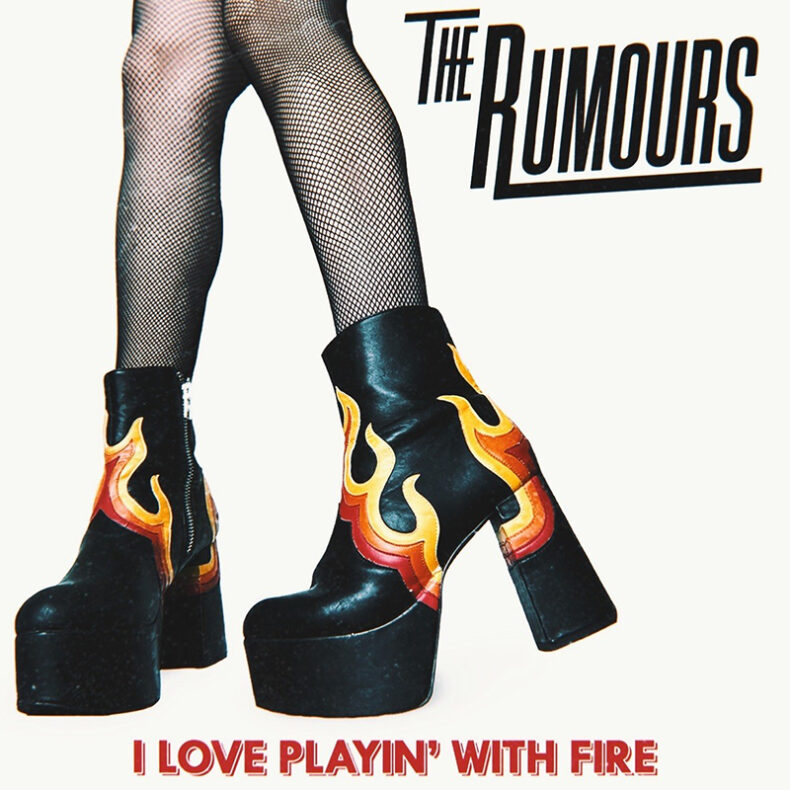 The Rumours have released their re-imagined version of The Runaway’s song “I Love Playin’ with Fire” to all major platforms!

“Joan Jett has always been the ultimate inspiration to The Rumours from the beginning. Every now and again we’ll throw The Runaways’ “I Love Playin’ with Fire” into our live show. We thought, “Why don’t we record our own version of one of our favorite songs?”. So, that’s exactly what we did. We wanted to put something out while we’re getting ready to work on the next album and what better than a Runaways tune? We’re stoked about this cover and looking forward to working on the next album!” says the band.