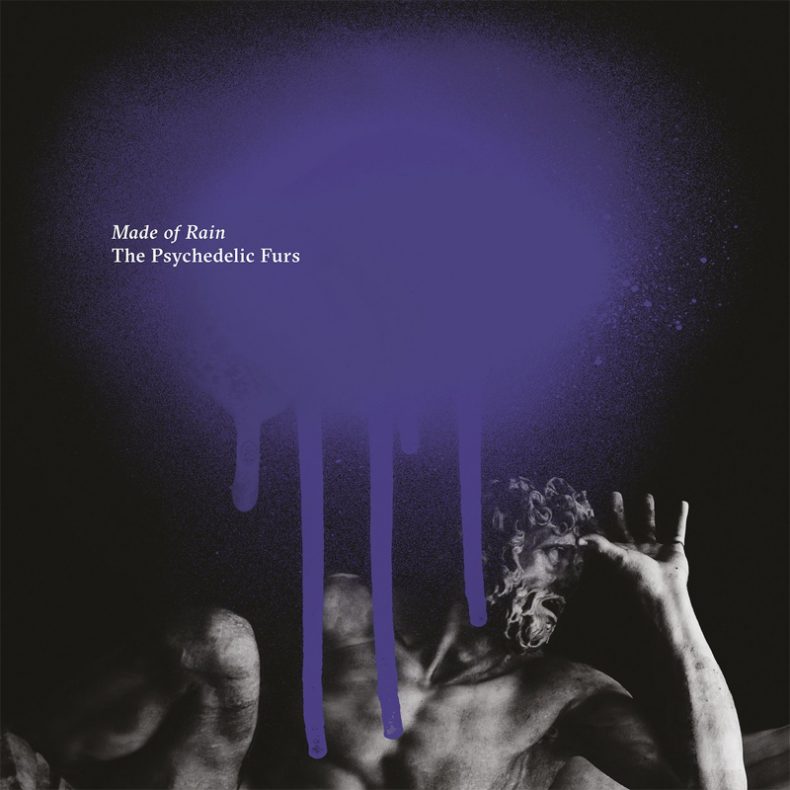 The first new music in almost 30 years from the legendary British alternative rock band, who’s sold millions with hit singles such as “Love My Way”, “Heaven”, “Heartbreak Beat” & “Pretty In Pink”. Produced by Richard Fortus (Guns N’ Roses, Thin Lizzy, Love Spit Love) and mixed by Tim Palmer (Pearl Jam, U2, David Bowie, Robert Plant). Their music has been featured in recent films & TV shows such as Call Me By Your Name, Stranger Things, Snowfall & Sex Education. A hugely diverse selection of artists have cited the Furs as an influence or covered their songs such as The Killers, The Strokes, R.E.M, Annie Lennox, Foo Fighters & Nine Inch Nails amongst others.

The band has continued touring the past two decades to sold out crowds worldwide, maintaining and growing their fanbase (see dates below).

The Psychedelic Furs
Made Of Rain
(Cooking Vinyl)
Release Date: May 1, 2020