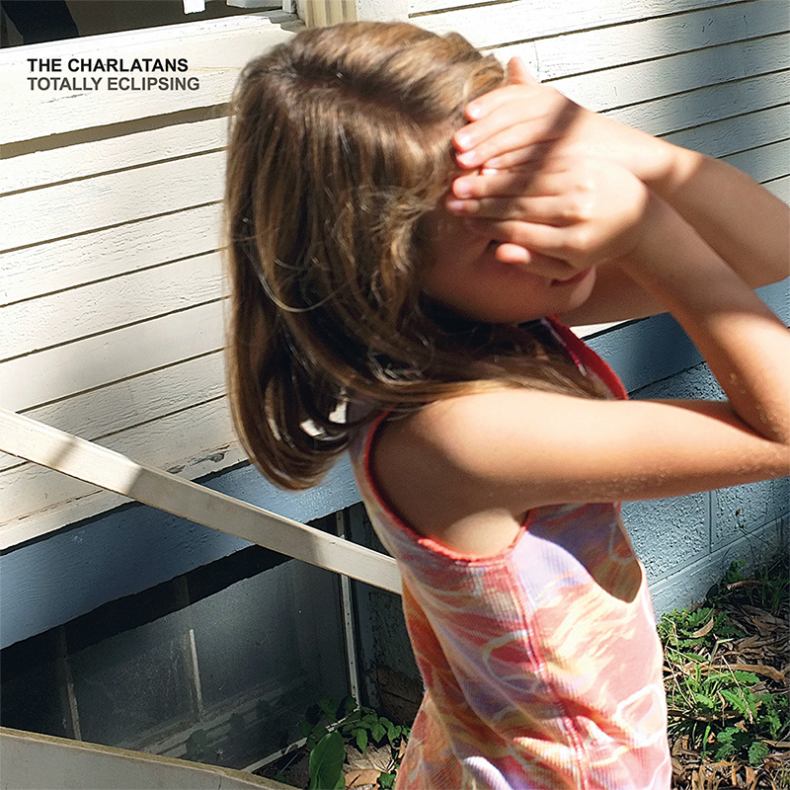 Announce Tour Dates For The Fall In Mexico, the U.S. and Canada

The Charlatans UK have revealed their brilliant new single “Totally Eclipsing” taken from a brand-new four-track EP set for release on June 8th, 2018. The Charlatans UK just announced tour dates for the fall in Mexico, the United States and Canada. Full details below.

Totally Eclipsing EP was recorded earlier this year with lead track “Totally Eclipsing”  produced and mixed by David Wrench in London. Wrench has previously worked with the likes of The XX, Frank Ocean, Jamie XX and many more. “Standing Alone”, “Indefinitely In Your Debt” and “Hopelessly Hoping” were recorded by The Charlatans and Jim Spencer at Big Mushroom in Cheshire and mixed by Oliver Wright (Hot Chip, Dream Wife) in London.

The EP will be released on limited 12” green vinyl, available to download, and will also be included as a 2-CD special edition with the band’s latest album, Different Days. Released in May 2017, the album featured an array of special guests including Paul Weller, Johnny Marr, and Sharon Horgan.