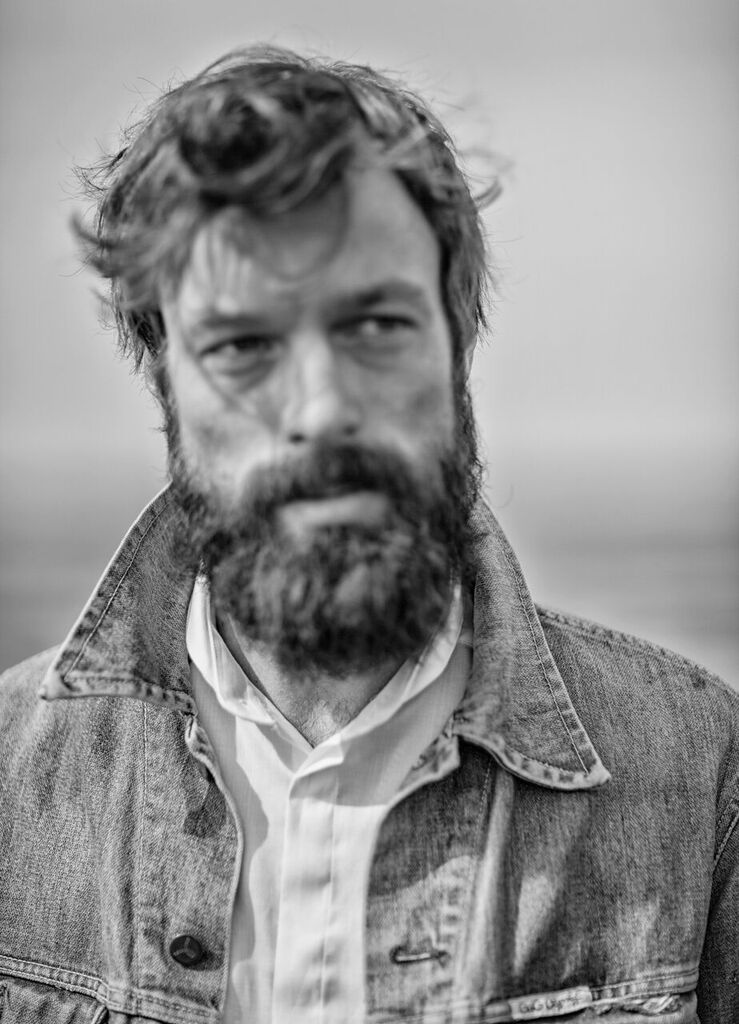 Terence Jack has released “Eastern Rise” as the first single off his new EP, Never Get Back.For Never Get Back, the indie rocker partnered with former bandmate and fellow Vancouverite Daniel Klenner (We Are the City, Tourist Company, Hey Ocean) to co-produce his new EP, Never Get Back. Eastern Rise jumps between triumphant verses and a serene chorus, with a staccato piano line carrying the song.  Jack is also making a Canadian coast-to-coast trek in support of the release this spring.