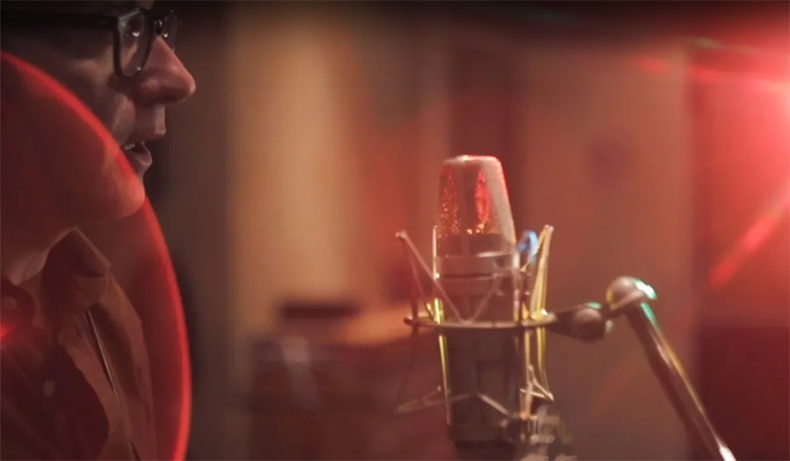 Everything is falling apart. But instead of just idly waiting for the end of their lives, or life on earth, or the end of the universe—whichever of those comes first—Teenage Fanclub decided to make a positive start to 2019 by starting work on new music

Legendary Broughy lensman Donald Milne was in the studio to document proceedings in the form of a music video, also filmed at Clouds Hill.

Teenage Fanclub are about to embark on an extensive North American tour, beginning tomorrow at Vancouver’s Commodore Ballroom and ending on March 18 at the MRG30 kick-off show with Eric Bachmann and The Love Language at the Haw River Ballroom in Saxapahaw, NC.

The band will be playing tracks from their extensive 30-year catalogue, plus brand-new never heard before tracks including “Everything Is Falling Apart.” Full tour dates below.

by Bryan Williston on March 8, 2019
TEENAGE FANCLUB @ THE PHOENIX CONCERT THEATRE, TORONTO MARCH 8, 2019 Like the welcome warmth of a spring wind, Teenage Fanclub blew through Toronto on this early [...]