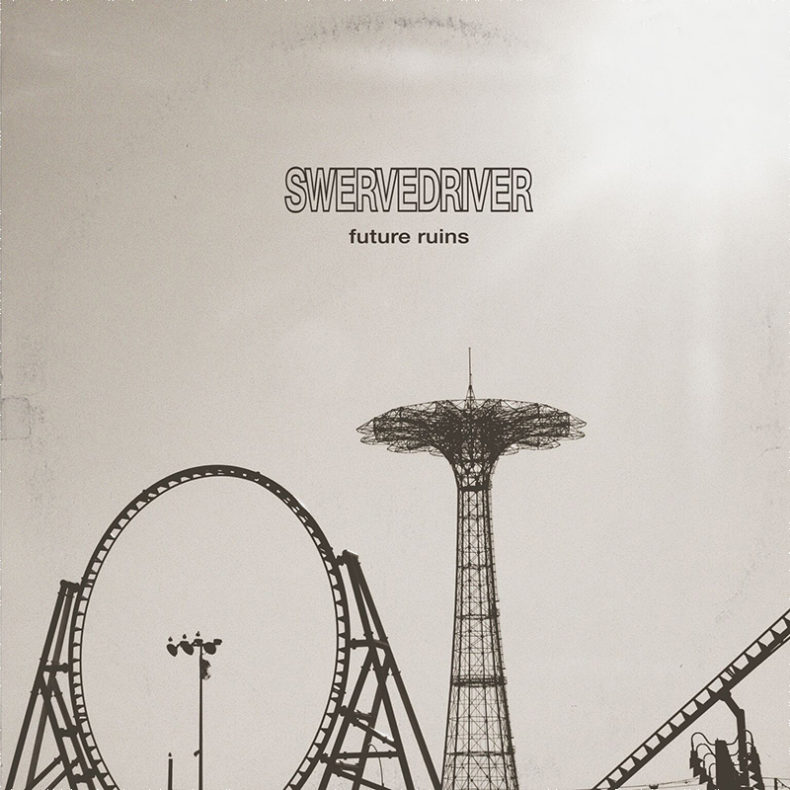 “With The Lonely Crowd Fades In The Air we kept thinking of The Clash, even though it doesn’t sound anything like them, but it’s like a punch on the nose from a velvet glove. The title came from a misheard Supremes lyric and the words came out of that.” – Adam Franklin