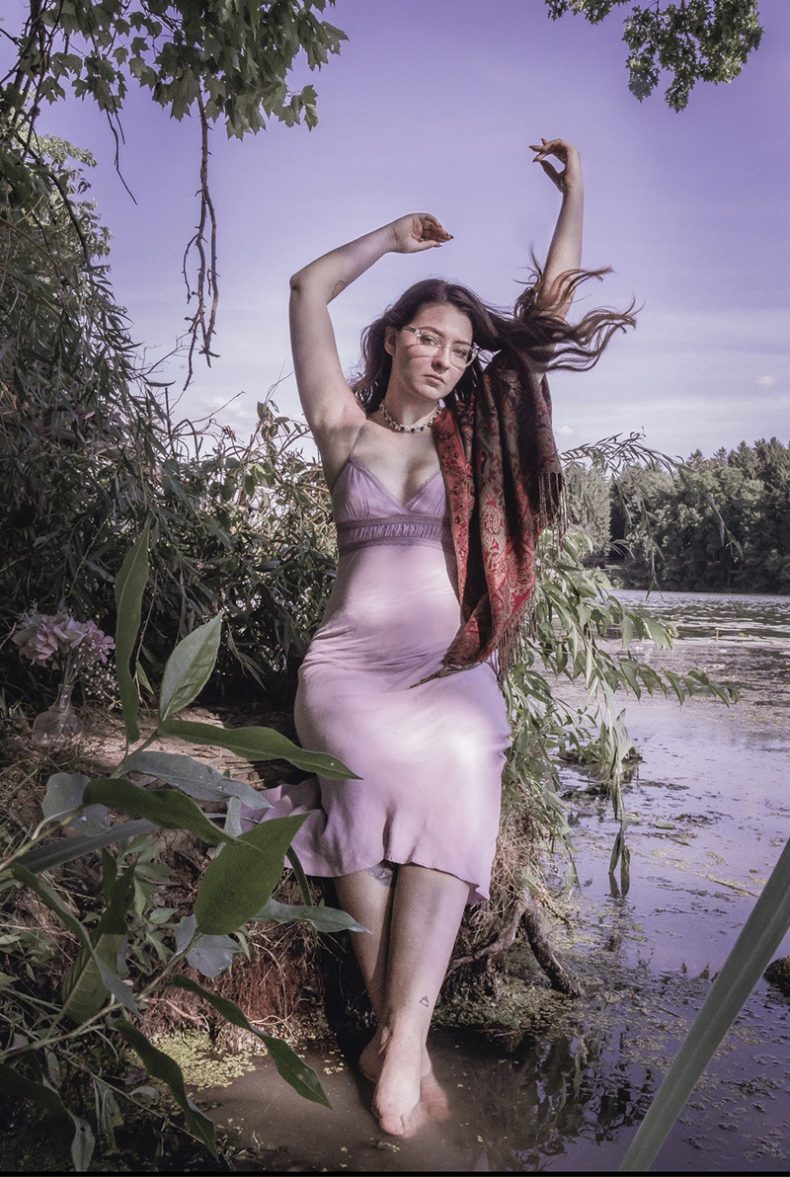 Introducing venus bemus, a young bedroom pop singer-songwriter with the power to truly captivated and beguile not only with her riveting honesty, but also with the tragic backstory that ultimately lead to her becoming Venus.

venus bemus, known also as Danielle Bemus, until recently, was in a state of extended mourning following the suicide of her first professional music collaborator, Jack Dean of Greenhouse 27. Though music had always been her passion, she simply could not muster the will to create for five entire years following his passing.

There were several creatives in her hometown, Cleveland, however, who had not stopped championing her through it all. It just so happened that one such champion was producer Jim Wirt (Jack’s Mannequin, The Rocket Summer, Incubus). Along with Bemus’ former vocal coach Tim Moon, Wirt was eventually able to gently coax her back to the studio, starting with vocal lessons, then, eventually, with the recording of her debut original songs.

Going by the moniker “venus bemus,” Danielle created an entire persona with her rebirth as an artist based on her namesake Venus, the mythical goddess. She draws inspiration from the natural world and has created something of an etherial, dryad-esque aesthetic.

Having gone through what she did, she has developed perspicacity that well-exceeds her years. Her lyrics are painfully diary-esque, and she jokingly calls her music “sad girl pop.”