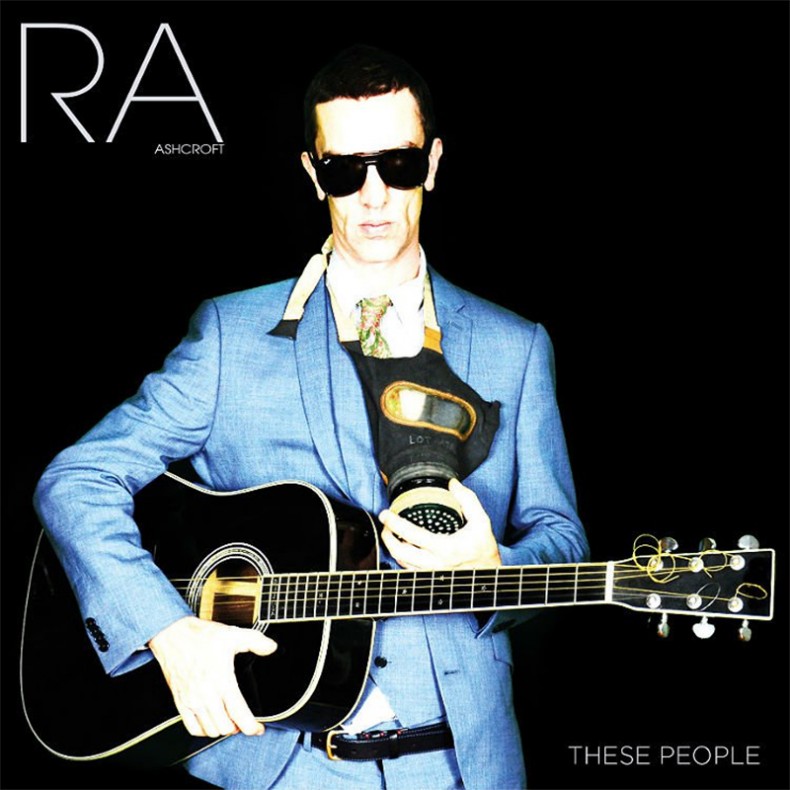 Richard Ashcroft returns in 2016 with his fourth solo album These People, released on his new Righteous Phonographic Association label via Cooking Vinyl Records on 20th May. The first single from the album, “This Is How It Feels”, is now available as an instant download when you pre-order the album from iTunes or the official Richard Ashcroft store. Click the player below to have a listen now.