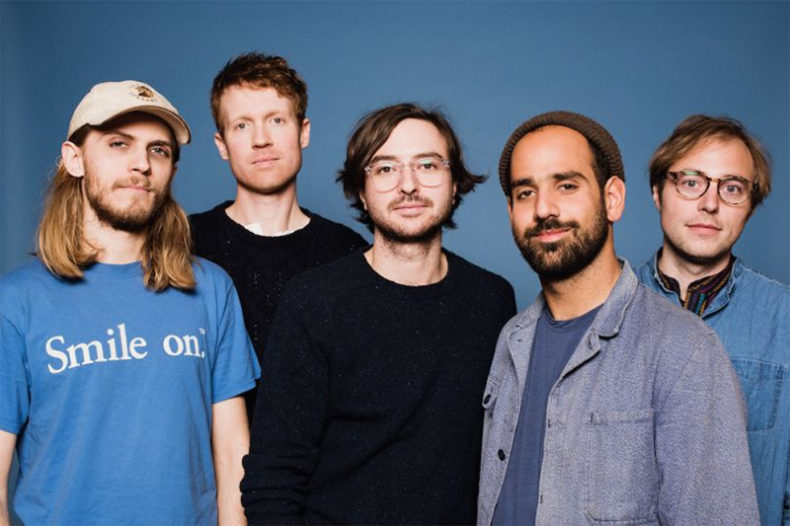 Over 11 songs, In Mind pushes the band in new directions, while still retaining the warmth and soft-focus narratives that one has come to expect from Real Estate -pastoral guitars, elegantly deployed arrangements, a mindful melancholy. In Mind offers the sound of a mature band not only at the height of its power, but in a period of change. Since their last record – 2014’s Atlas – primary songwriter Martin Courtney became a father of two and moved to upstate New York, while bassist Alex Bleeker relocated to California. In addition, following the departure of co-founding member and lead guitarist Matt Mondanile in 2015, Courtney, Bleeker, drummer Jackson Pollis and keyboardist Matt Kallman welcomed longtime friend and New Jersey native Julian Lynch into the band as a full-time guitarist.

In Mind will be available on CD, LP and digitally.  An exclusive limited edition deluxe LP featuring heavyweight colored vinyl, gold foil imprinted packaging, and a slipmat, is available to pre-order from Domino Mart. iTunes pre-orders will come with an instant download of “Darling”.