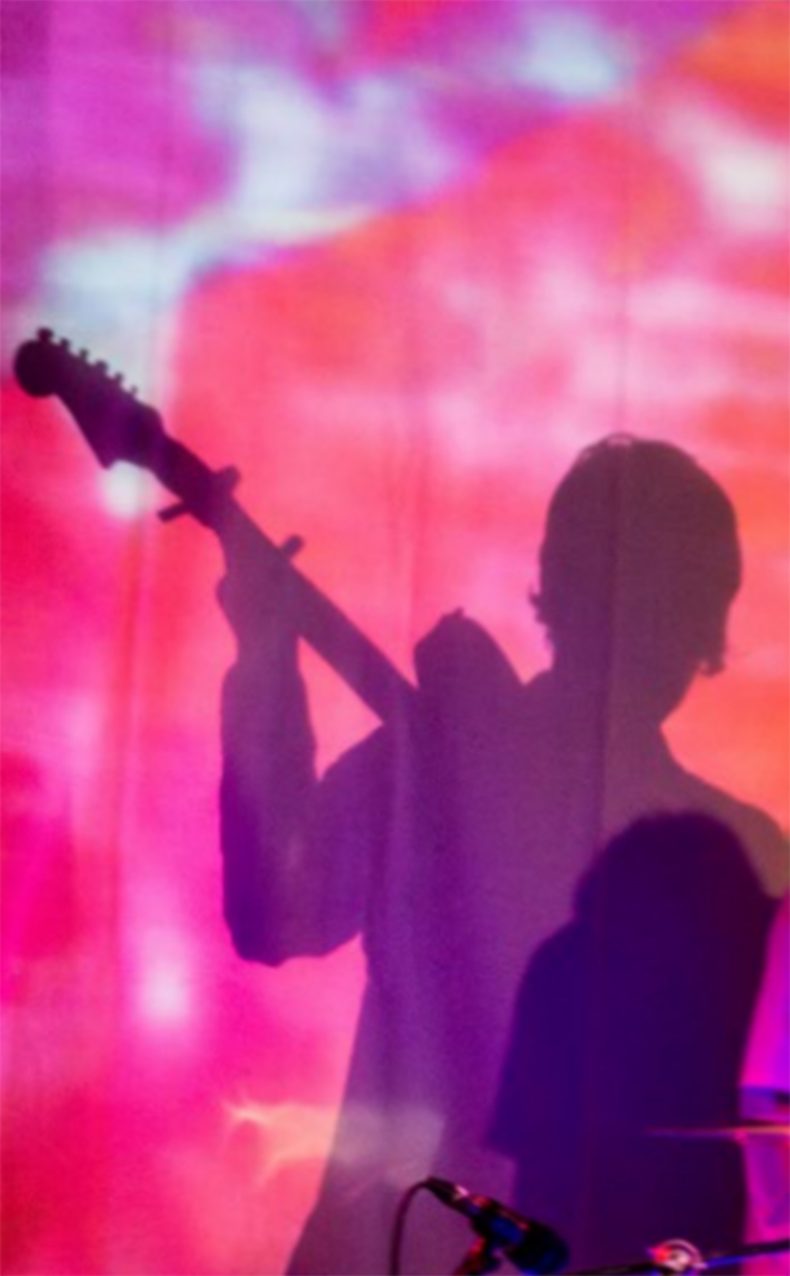 September’s single is the 9th installment of 2016’s single-a-month series, featuring visual accompaniment from road trip footage from a recent jaunt to Alberta for shows in Calgary and Edmonton.

Guitars, bass and vocals by Stevie Moonboots
Drums by Dave Mulvaney
Organ and synth by Mat Durie
Recorded and mixed by Christopher Ellis at his wicked home studio in Vancouver BC
Mastered by Jason Corbett @ Jacknife Sound, Vancouver BC