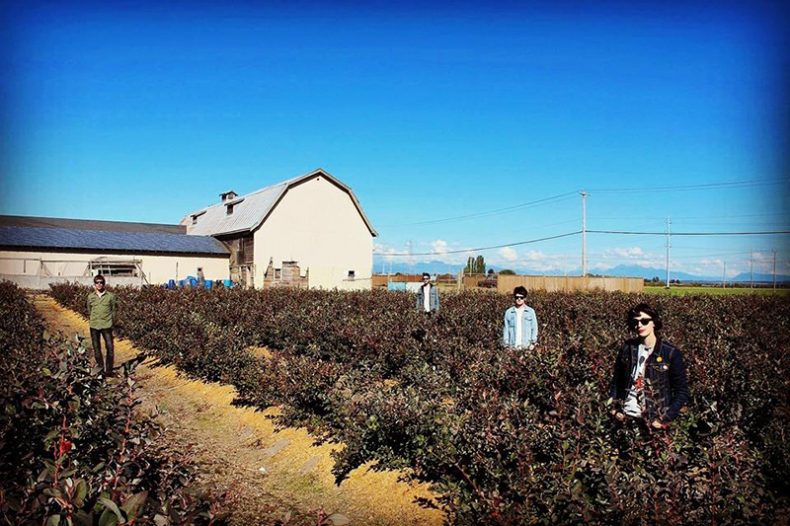 Recorded by Drew Wilkinson (Dead Ghosts) at the Farmhouse, Delta, BC
Additional recording, mixing and mastering by Jason Corbett, Jacknife Sound, Vancouver, BC