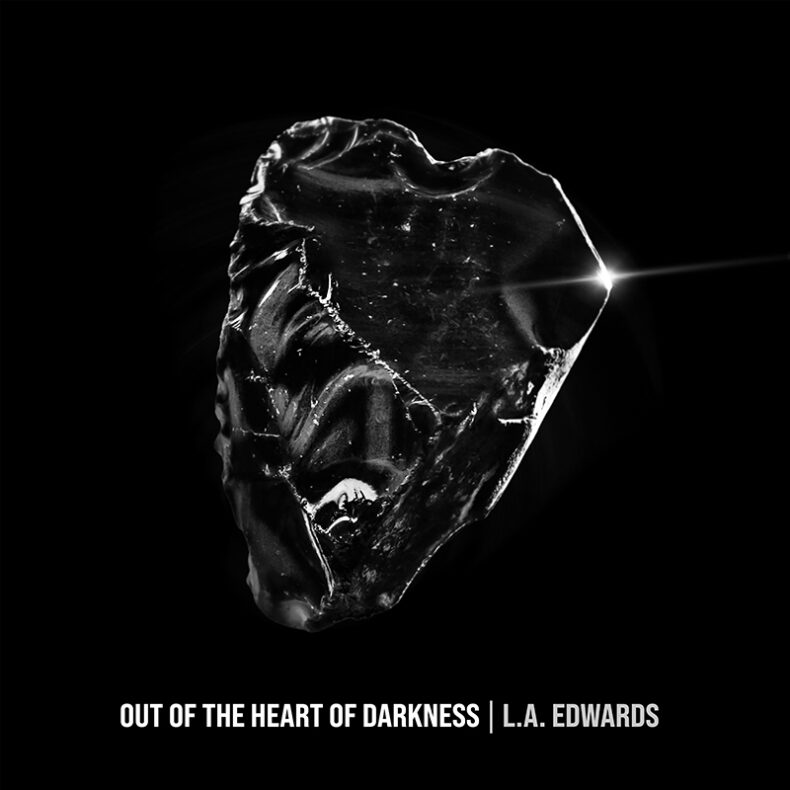 NEW L.A. EDWARDS ALBUM OUT OF THE HEART OF DARKNESS VIA BITCHIN’ MUSIC GROUP ANNOUNCED

L.A. Edwards announce Out of the Heart of Darkness, their first studio album in two years, out January 6th on Bitchin’ Music Group. Out of the Heart of Darkness is the apogee of the past decade, a decade spent expanding on their Laurel Canyon roots and continually honing the art of honest, American songcraft. Their new album deploys both elements of sound and song to confront pain and peace in closure.

Primary writer and frontman Luke Andrew Edwards (L.A. Edwards) wrote and demoed the first half of the album in July 2022, fresh off of a month-long European tour. Choosing to record the tracks while they still maintained their raw element, Luke along with his brothers Jesse Daniel Edwards and Jerry Edwards cut the first half of the album at Luke’s home studio located in Seattle, WA that same month. After taking a two-month break, the trio returned to the studio in September 2022 to record the back half of the album before kicking off a four-month-long fall tour. For Luke’s first time out as solo producer, he enlisted studio engineer Hunter Rath who the band had worked with on their previous album Blessings From Home (along with Ryan Hadlock and Ron Blair & Steve Ferrone of Tom Petty & The Heartbreakers). For post-production, Luke was looking for someone that could give the album an austere mix that would accentuate the album’s mountainous landscape and brought in Grammy-award winning mixer Tom Lord-Alge (Blink-182, Steve Winwood).

L.A. Edwards taps into the full range of human emotions and even wider instrumentation to take the listener on a musical rollercoaster. From the haunting organ heard in “Already Gone”, to the lackadaisical rebellion of “Hi Rite Now!”, to the barroom punk-and-circumstance of “Let It Out”, each of the songs is vastly different while fitting comfortably within the cohesive collection of songs. The album comes to a full circle conclusion with the hopeful closer “The Lucky One”.