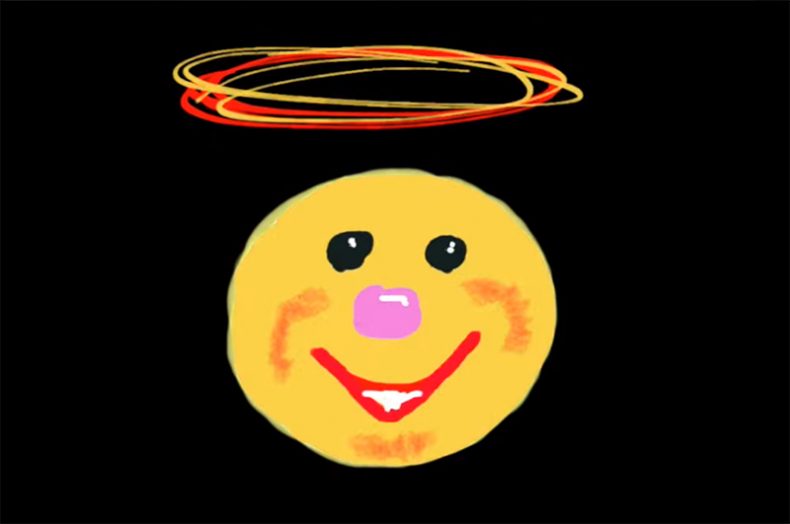 LORI CULLEN (FT. RON SEXSMITH) – “THEN THERE WERE THREE”

Lori Cullen On “Then There Were Three” And Sexsmith Swinghammer Songs:

Having two of my favourite people who also happen to be my favourite songwriters write an album of material for ME to sing is beyond exciting.

Like so many songs on this record Ron Sexsmith has written lyrics so personal but also so universal. Making babies is nothing new or original but when you have your own the world is forever changed. The joy and love is infinite and you’ll never sleep the same again.

This song, as well as the upcoming album, was recorded at Canterbury Sound by veteran engineer Jeremy Darby (FOG, Pixies, Lou Reed) and produced by Maury Lafoy, who also played bass along with the core band of drummer Mark Mariash, keyboardist Robbie Grunwald, and guitarist Swinghammer.

I’m set to release Sexsmith Swinghammer Songs on October 28, 2016 via True North Records, I’ve included the full tracklist below as well as some upcoming local dates.