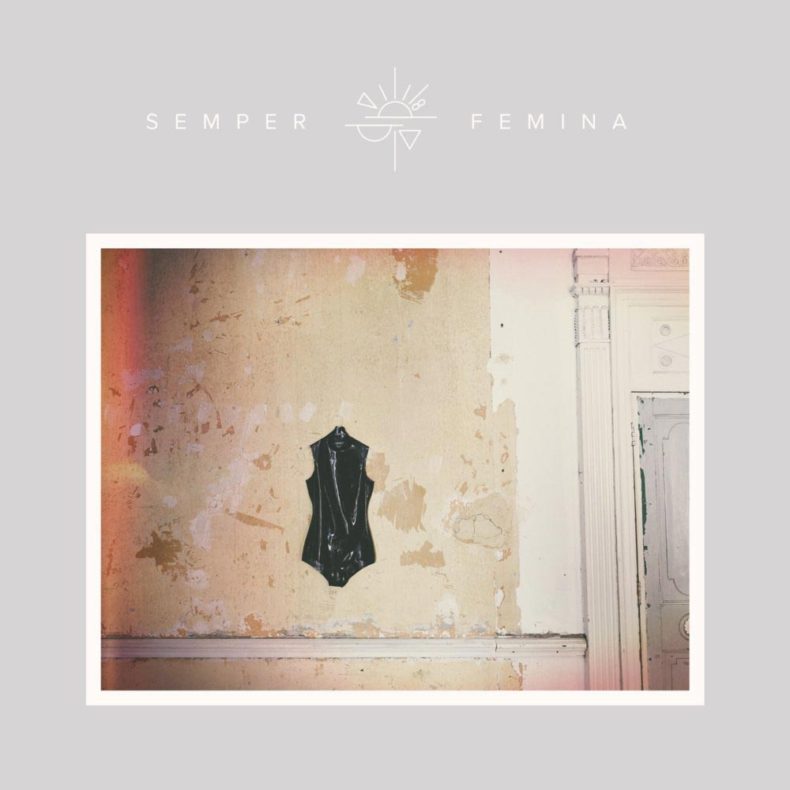 26 year old English singer-songwriter Laura Marling’s latest track is “Wild Fire.” Taken from her forthcoming album Semper Femina, it follows a loose, lyrical thread of feminine exploration. It drops a light on an unspecified ‘muse’ of Laura’s, and sweeps in and out of focus on how the acclaimed musician views femininity as the years pass. It’s not a concept record per se, but that aforementioned thread unravels and reaffirms throughout the record’s duration.
“Wild Fire” follows the first single “Soothing,” whose intimate video introduced Laura behind the camera lens in her directorial debut, and sequels to the video will follow throughout the album’s unveiling.

As well as being able to pre-order the record, in collaboration with Kobalt you can also “pre-save” the record to your Spotify Library. Using new, innovative technology, simply by following a link and signing in with your Spotify login the album will be automatically added to your collection when it’s released.

by Gabrielle Mueller on August 14, 2020
Laura Marling Song For Our Daughter Partisan Records In an ocean of undistinguished voices, Laura Marling’s soothing, quiet vocals bob gently above the tide. Her latest album, [...]
8.0

by Isabel Wing on March 10, 2017
Laura Marling Semper Femina Kobalt Music Group The title of Laura Marling’s latest album, Semper Femina, is Latin for “Always a Woman”.   She has described it as “an exploration of [...]