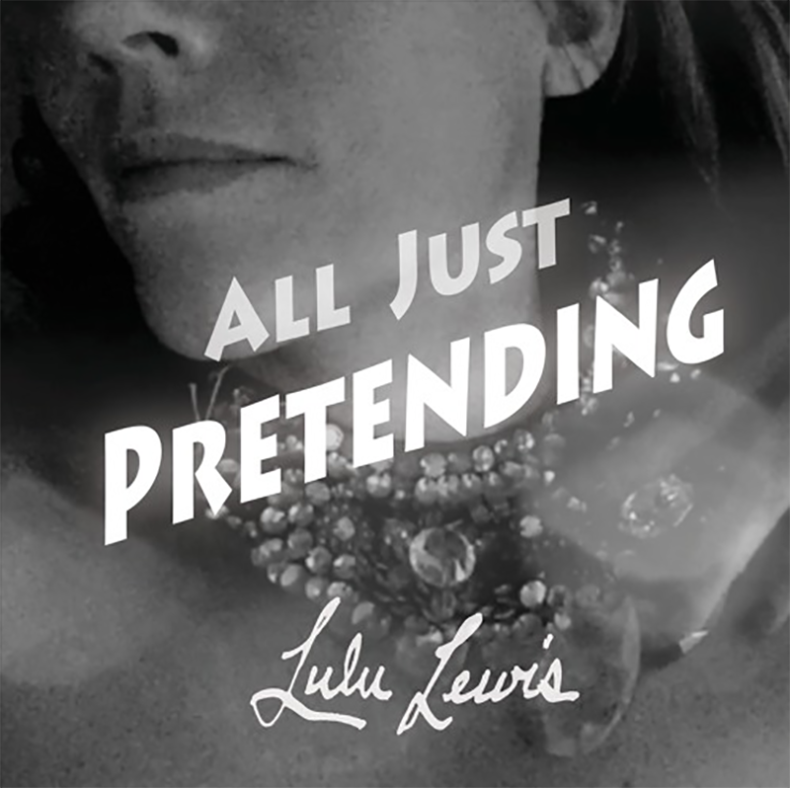 Lulu Lewis brings forth a multilayered approach to their music and visual art. Post punk, rock, soul, psychedelia and experimental films are the most tangible markers.

Members hail from a few various and notable backgrounds. They are Pablo Martin ( Lead guitar Tom Tom Club, Mimi Maura, critically acclaimed J-Zone and Pablo Martin are The Du-Rites), William X Harvey (Urban Verbs, Danger Painters), Walter Vernon Baker (guest spots with The Violent Femmes, Billy Ficca of Television and star of the critically acclaimed documentary, A Rubber Band is an Unlikely Instrument ), Jay Mumford ( also known as, J-Zone, named one of Bandcamp’s top 5 artists of 2016 for a number of his project, The Du-Rites).

The band was also recently asked to cover an Urban Verbs track and create an original video for the late Robert Goldstein, beloved Urban Verbs guitarist and music librarian at NPR for the last 20 years and performed at the famed 9:30 Club in DC. They were also named in The Washington Post as result of this involvement just recently. Putting on an iconic show, Hundley is becoming known for attacking the stage with reckless abandon, taking audiences to new heights. The group as a whole has a tremendous live chemistry that utterly transports.

“This track was born from a place of strength and self recovery. Pablo and I really embrace the ability that modern technology affords us in terms of being able to have the tools to record and create music and video at will, without having to ask anyones permission or having to somehow prove yourself before you can create. We do absolutely everything in house. There is great strength and freedom in that. The self recovery aspect comes from the act of allowing oneself to flourish. That was hard for me for a time in my life. This song is, in part, me singing out that I’ve left any self doubt, self sabotage and toxic anything behind and am claiming…my songs. This is what it means to me. Pablo and I wrote these words entirely as a team though. It comes from a similar place of strength in us both.” – Dylan Hundley (Lulu Lewis)