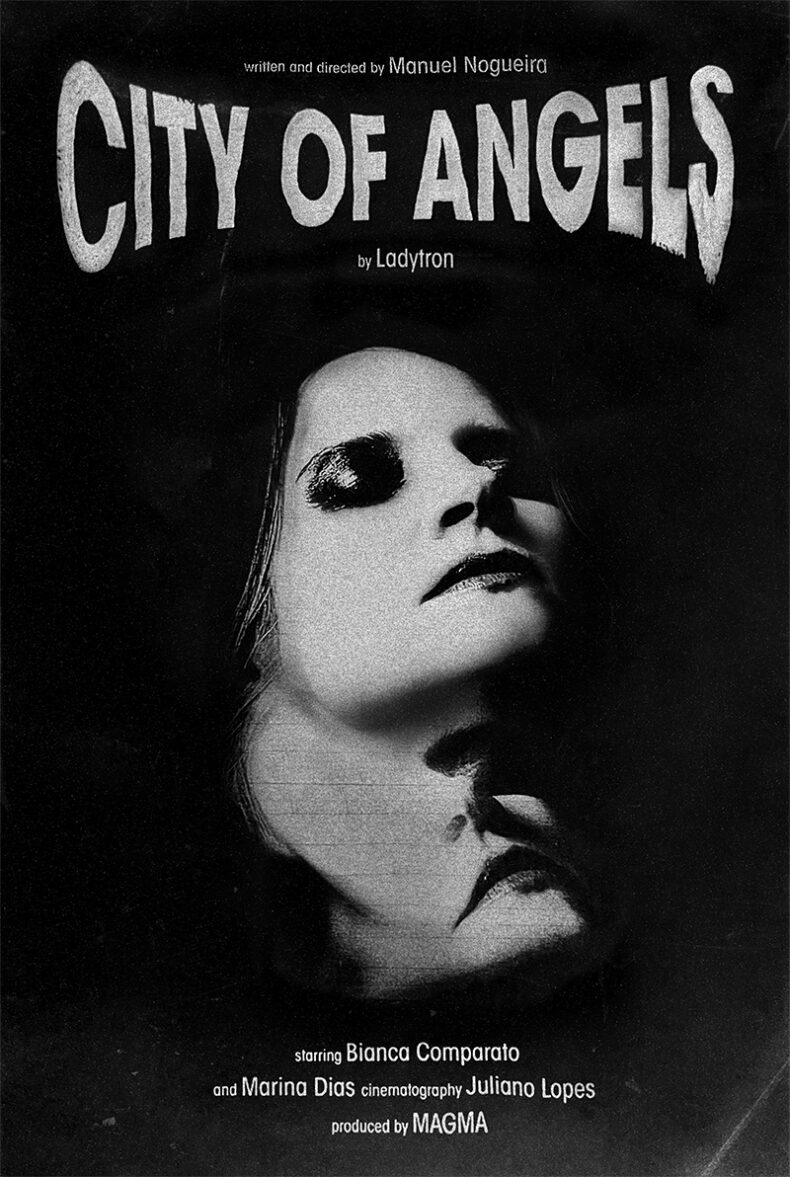 As the band have often said: “Where we are from it is always Halloween.” While the song inverts sensuous imagery into a vision of future collapse of cultural memory, the visual infuses these themes into a beautifully chilling setting. It’s a choreographed musical thriller inspired by cult favorites Roeg and Argento, shot in the brutalist mansion of architect Paulo Mendes da Rocha. The band haunts the set that surrounds lead actress Bianca Comparato, the star of the Netflix science fiction drama 3%, who brings her supernatural acting skills to the forefront as she plays a photographer entranced and drawn in by a mysterious force – the next A24 horror hit waiting to happen! “ Bianca comments, I’m such a fan of Ladytron – I was lucky enough to be in the music video…the whole experience was a dream come true”.

This is not the first time Ladytron has released a video around Halloween. Reminiscent of J.G. Ballard and video artist Chris Cunningham, 2019’s “Deadzone,” directed by regular collaborator Bryan M. Ferguson, depicts two survivors of a car crash interlocked in a morbid post-modern dance. The scene opens on two vehicles that have collided head on. Wired Mag said “Really working the Ballardian in this one.” Additionally the concept for 2008’s “Ghosts” was inspired by Stephen King’s Christine, while “Mirage” was heavily influenced by 1970s occult thrillers like the Wicker Man.

“City of Angels” is the first single from Ladytron’s upcoming album, Time’s Arrow, returning to their themes/motifs of beauty, disposability and fragility of the culture that surrounds us, and the exhilaration of freeing yourself from those structures. Listeners can expect crystalline melodies enveloped in icy textures and rippling arpeggios, shoegaze, disco, and industrial sounds that combine in their signature electro pop style.