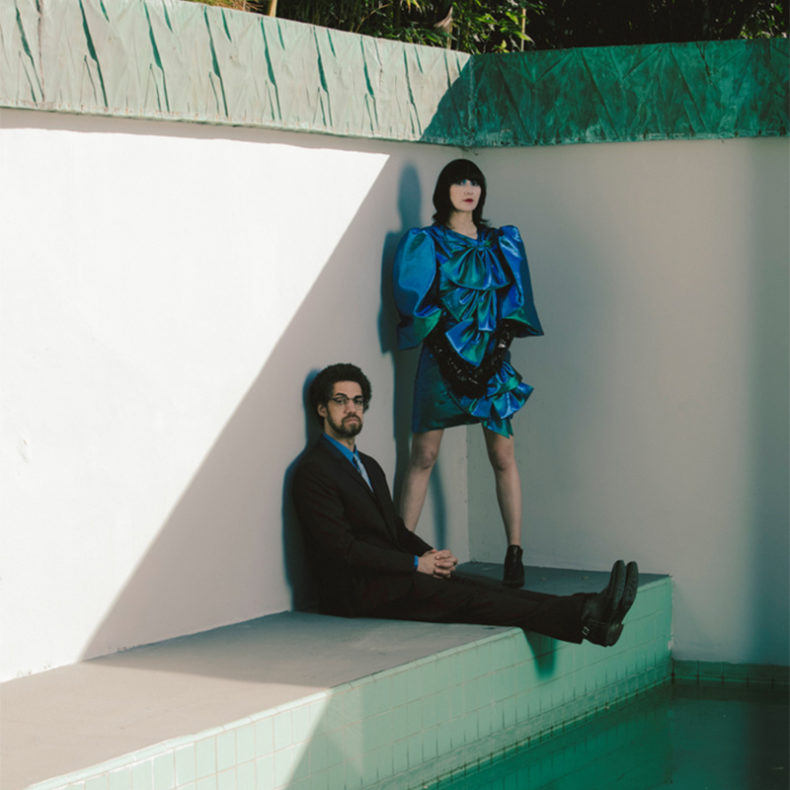 Lux Prima, the forthcoming collaborative album from icons Karen O and Danger Mouse, is set for release March 15 on BMG. “Woman,” a new song from the record, debuts today.

“Woman came like a bolt out of the blue in the studio and my voice was the lighting rod it struck,” says O. “One of those songs that wrote itself out of the ether and an increasingly volatile political environment. Songs I write are for everyone, but this one felt especially for the inner child in me that needed the bullies out there to know you don’t fuck with me. I’m a woman now and I’ll protect that inner girl from hell or high water.”

Lux Prima is the first release from iconic Yeah Yeah Yeahs frontwoman Karen O and legendary musician-producer Danger Mouse. The two originally met to discuss collaboration in 2007 as mutual admirers, but careers and lives got in the way. In 2015, they got serious and made a plan while O was pregnant with her son. After his birth, they entered the studio with no sonic parameters and a handful of references—Lux Prima was born.

An exclusive LP version with alternate colorway will be available at independent record stores on release day.

In addition to four albums with Yeah Yeah Yeahs and a solo album, Crush Songs, Grammy-nominated O has contributed to soundtracks for Where The Wild Things Are and Her, for which she was nominated for an Oscar. Grammy-winning artist Danger Mouse’s projects include Gnarls Barkley, Broken Bells and Danger Doom as well as work with Adele, The Black Keys, Gorillaz, ASAP Rocky and beyond.

by Jamie Lawlis on March 26, 2021
Smith/Kotzen Smith/Kotzen BMG Richie Kotzen is no stranger to trying out different things so this album should come as no surprise. Same goes for Adrian Smith, and together they form a [...]
9.0