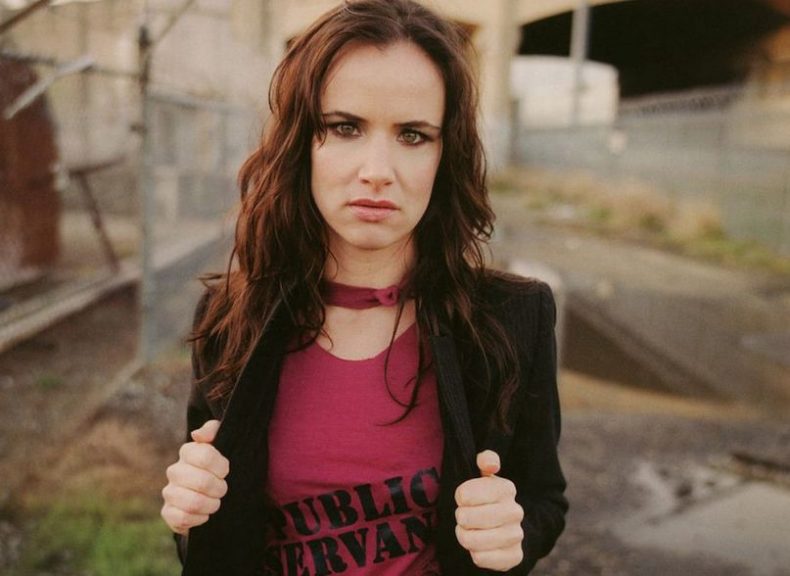 CO-WRITTEN AND PRODUCED BY BRAD SHULTZ AND ISABELLA “MACHINE” SUMMERS

Multi-talented performer, Juliette Lewis, has debuted her brand new EP Future Deep today, November 11th. Click HERE to listen! The EP features tracks ranging from blues tinged sounds to 60s rock-n-roll with soul and groove weaved throughout. Juliette collaborated with Brad Shultz, Jared Champion and Matthan Minister of Cage The Elephant and Isabella Summers of Florence and the Machine to co-write and produce the EP.

Said Juliette Lewis: “Future Deep- is personal revolution music. An eclectic bunch of songs tinged with the darkest blues, contagious 60s garage rock and dance funk anthems. Reflecting a dangerous youth, regret and the raging strength to make it through. But of course its all fun as hell to listen to!”

Following an eight year break from touring, 2016 has been a music filled year for Juliette. She released two new tracks, including “Hello Hero,” co-written and produced with Isabella Summers of Florence and the Machine, and “Any Way You Want” produced by Brad Shultz, Jared Champion and Matthan Minister of Cage The Elephant.  Additionally, Juliette got her band back together and they embarked on both a sold out European tour and extensive North American tour.