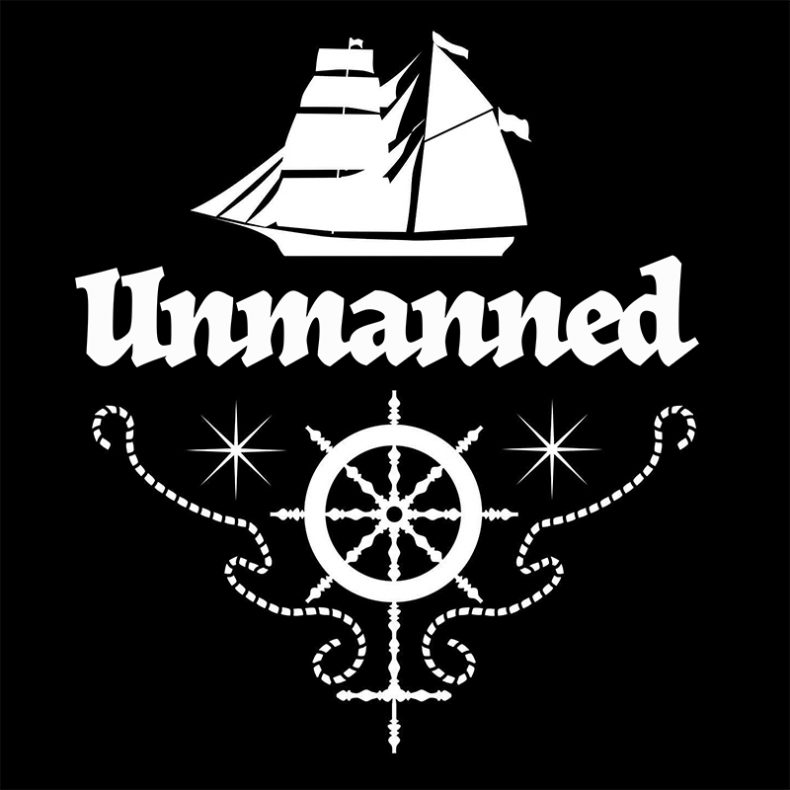 The record was produced, recorded, and mixed by Eddie Ashworth at the Oxide Shed, Coolville Ridge, Athens OH, and mastered by Wiley Rhyolite at Rocky Point Sound Laboratories. It can be streamed and purchased through all major streaming platforms and music services.

Unmanned is ready to get back to playing live shows and touring as soon as it’s deemed safe to do so again, and they have plans to get back in the studio right away. You can stream their CD release party live on Facebook Friday 1/22/21 at 9:30 EST.

“The sound is equal parts the Ramones and the Ronettes, with a twang.”