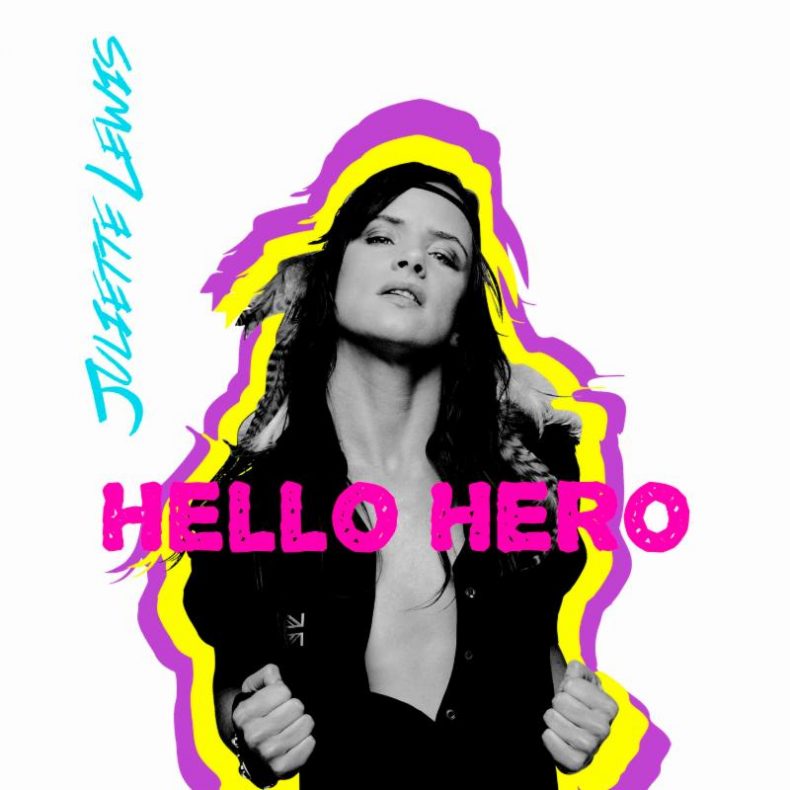 Juliette Lewis has premiered her new single “Hello Hero.” For the song Lewis teamed up with Isabella “Machine” Summers of Florence and the Machine to co-write and co-produce the much anticipated track. Summers describes the “Hello Hero” sound she created with Lewis as “post rock n roll love punk pop.”

In addition to the premiere of her single “Hello Hero,” Lewis is also featured in the heavy-hitting documentary about her life “Hard Lovin’ Women.” Directed by Michael Rapaport, the film is premiering at the Tribeca Film Festival this Friday. The documentary will launch globally on Red Bull TV later this month.

Following the premiere, Lewis will be hitting the road on a multi-city European tour with the recently reunited band, Juliette & The Licks. Check out “Hello Here” via Soundcloud below.