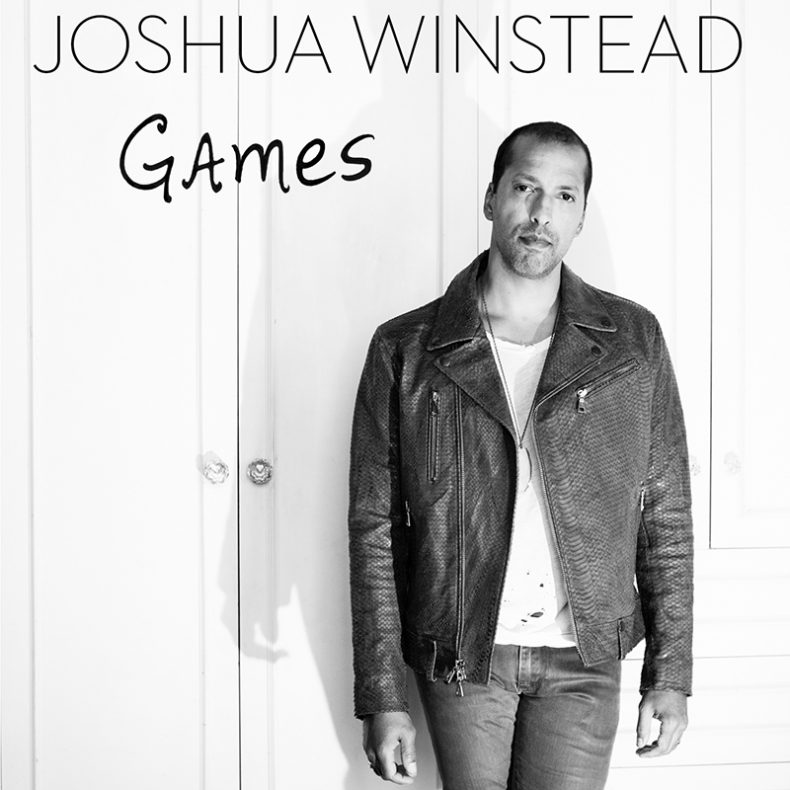 He now reveals a new track from his forthcoming solo LP, Games.

“There are songs that come to you out of the ether, as a feeling as if they were known from long ago, the song ‘Games’ was one those songs for me,” says Joshua. “It is my favorite track to turn up loud and play air drums and air bass to.”

by SPILL NEWS on June 10, 2017
EMILY HAINES (AND THE SOFT SKELETON) RELEASES NEW SINGLE “FATAL GIFT” AHEAD OF NEW ALBUM Although we live life in a linear way, Emily [...]