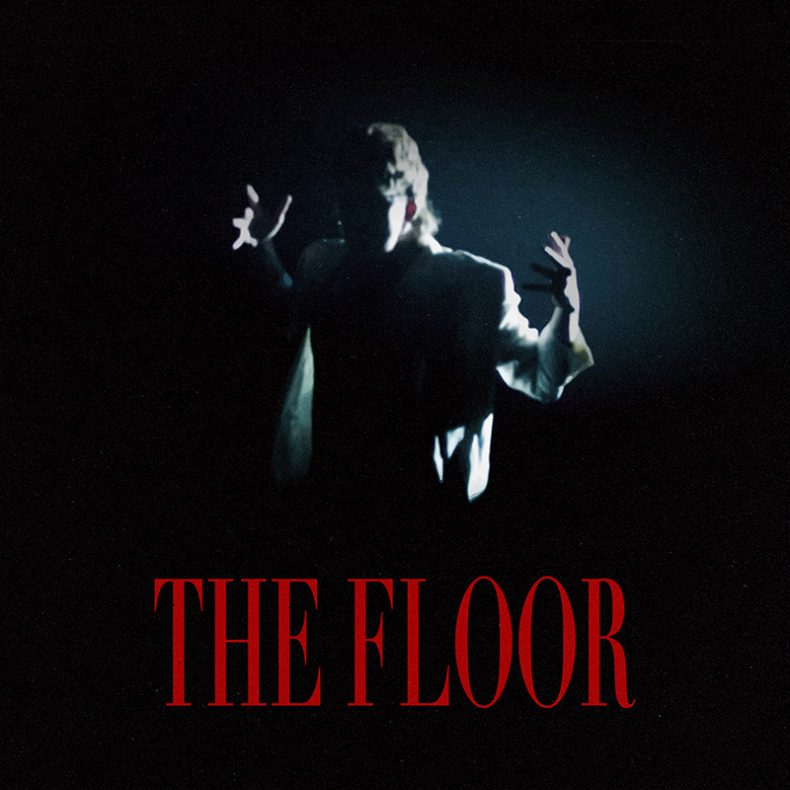 Johnny Hunter returns with the promise of new music in 2021, leading the charge with the relentless rhythm and dark energy of their new single The Floor, the band’s first single with new home label Cooking Vinyl Australia.

Having grown and developed into a force to be reckoned with across a collection of years spent writing and touring around the country, the band’s sonic identity has become fierce and unwavering in its impact. When a band like Johnny Hunter delivers new music, there is a reason heads turn with fiery, gut-punching punk energy driving each release. Their music is a rendezvous between Joy Division, Sonic Youth and Joy Division.

Much of this high-octane substance is absorbed in their latest single The Floor. Face-melting riffs and Nick Hutt’s impassioned vocals lead the track, fronting unadulterated and primal emotion. An emblem of catharsis, the track is a gothic paroxysm of self-doubt. About The Floor, they say:

“The floor is the lowest point. The realisation that the person you’ve become is not the person you wanted to be. When after a lifetime of casting the blame outward, the only place left to look is inward. It’s the accusation of the self and the confession to the self. The acceptance of responsibility. The rude awakening. The brute in the mirror. But above all it’s a release. It’s the clarity to know yourself well enough to see that the only way now is up.”

The dramatized opulence of The Floor is continued into the track’s visual, directed by Dakota Fisher. Incorporating gothic and horror elements in with a running theme of romanticism, the music video for is pure Johnny Hunter-esque moodiness, delivered impeccably. Of the video, Dakota says:

“I wanted to showcase the romantic and theatrical nature of Johnny Hunter’s live performance. With -The Floor – a horror ballet seemed appropriate.”

Johnny Hunter’s theatrical, post-punk ballads place them in stead to be one of the most exciting rising bands of 2021.