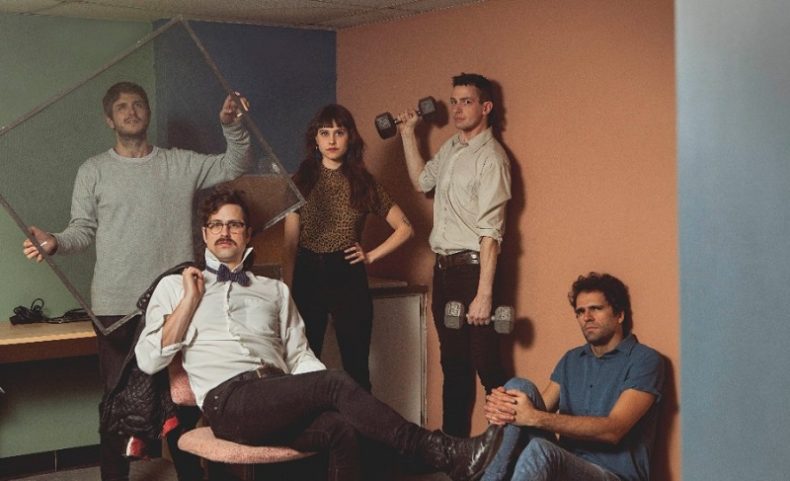 Four years after their critically-acclaimed Le grain d’or, Jesuslesfilles is back on track today and shares Trop demander, first single off their upcoming album. Titled Daniel, this new release will be out on May 4th via Blow The Fuse Records and will be available online, compact disc and on vinyl. You can preorder it now.

Short (1min57), punchy and rythmic, the track sets the tone for the nine other songs of the album. “Trop demander” is a garage transition with prodigal aplomb. It’s about emancipation, abandonment, and the need to be well equipped, the band explains.

The album launch show in Montreal will be on May 24th at Escogriffe. They will also play album launch shows alongside Silver Dapple on May 11th at Pantoum in Quebec city and on May 12th at Zénob in Trois-Rivières. For all their tour dates, visit jesuslesfilles.com.