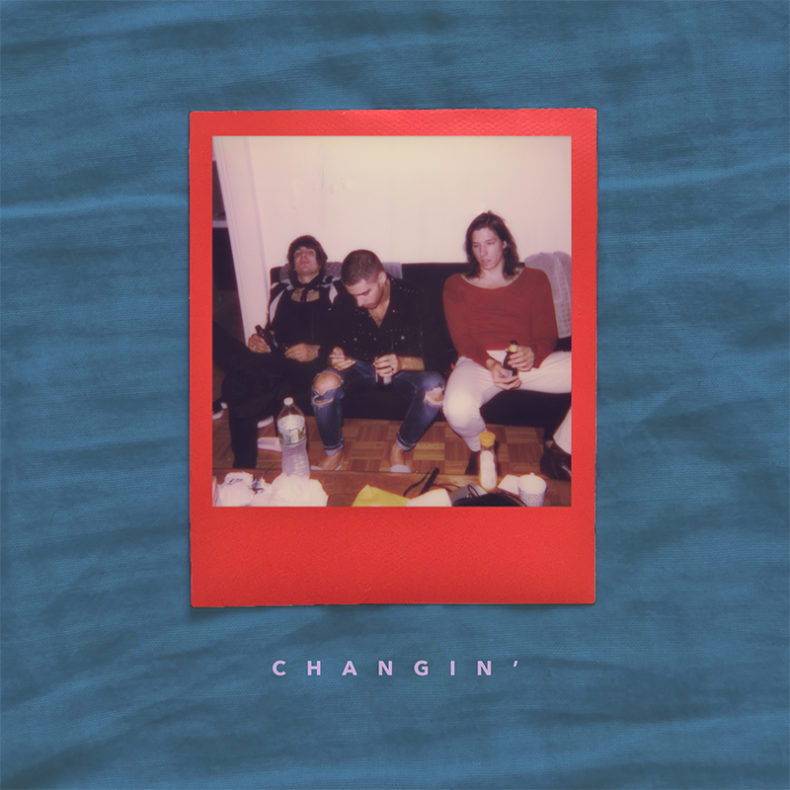 IVAN & THE PARAZOL, a four-piece Budapestian band carrying the spirit of 70s glam-rock and incorporation of modern psych-rock instrumentation, making for an amalgam reminiscent of a Brian May-Kevin Parker compound, with their flamboyant guitar solos and overdriven octave-pedals on guitars. The Budapest-based band have explored many facets of the live world during the last few years – performing a number of times at SXSW, CBGB, Reeperbahn, main-staging the Sziget Festival, supporting Deep Purple at their Budapest stop of their arena tour, fresh off their 2017 support Rival Sons tour, while also attaining an MTV EMA award-winners for Best Central European Act; the band are by no-means finding their feet in regards to rearing their stylistic sound.

The upcoming album ‘Exotic Post-Traumatic’ was produced and recorded by Grammy Award-winning Wil Anspach (Muse, Red Hot Chili Peppers, Justin Timberlake, Frank Ocean) at the renowned EastWest studios in LA; hallowed grounds where Sinatra, Michael Jackson and Foo Fighters are just a few of the notable names to have recorded their material there.

Following the release of the laid-back, West-Coast-influenced ‘Nr. 1003’, ‘Changin’’ showcases another dimension of Ivan & The Parazol’s creative prowess. Energetic from the start, the second single in the lead up to the band’s third full-length uses the saturated sing of distorted guitars and grooving basslines as an invigorating platform for frontman Iván Vitáris to deliver vocals bursting with character and colour. Rhythm-led verses let loose into a youthful, melodic chorus which is deserving of a place as the soaring opening of a coming-of-age indie film.

Here’s what they had to say about the new track: “Changin’ could be the title of the whole album, cause the last two years have embodied this concept. The band, our music, and style of song-writing developed and evolved so much. This song was inspired by a new relationship, but of course the desired love is hard to reach, especially when the different factors of life and personal experiences can make it harder to materialise. Our band and our bond is a relationship too that goes through evolutions and difficulties. So, you have to trust your instinct, and the change will make you better.”

‘Changin’’ was released on all platforms 11th January 2019, and the upcoming album ‘Exotic Post-Traumatic’ will be released in March 2019.