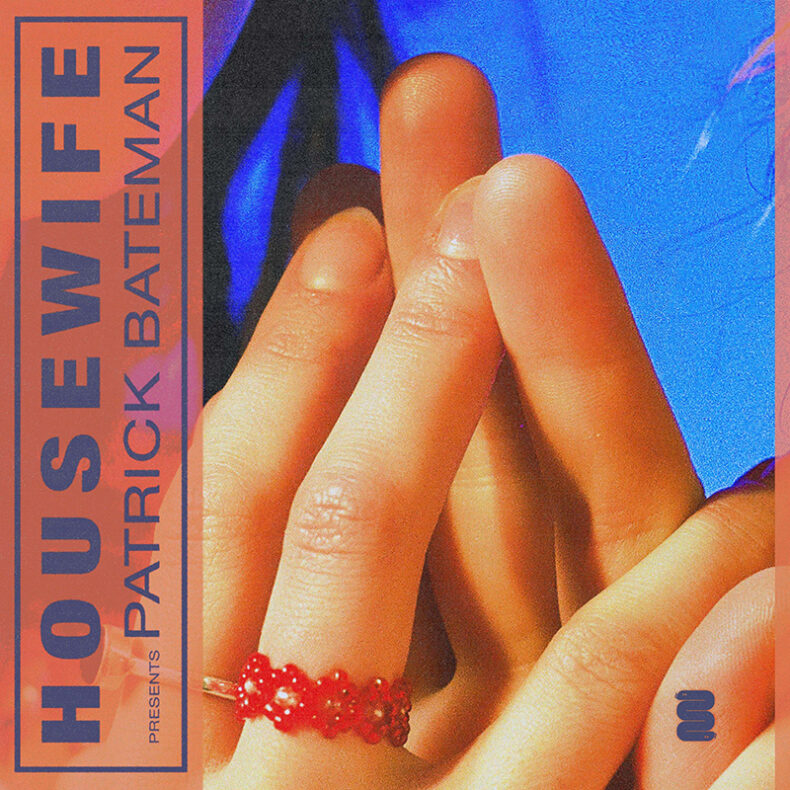 Award winning Toronto-duo Housewife deliver their new single ‘Patrick Bateman’, available via Hazel Street Records/Sony/The Orchard. ‘Patrick Bateman’ follows their 2017 self-titled debut EP and their follow-up 2020 EP Better Daughter, which CBCMusic named one of the “22 Albums You Need to Hear”. Housewife, comprised of queer singer-songwriters Brighid Fry (she/they) and Pascale Padilla (they/she) are only just getting started at the respective age of 19 and 20 years old; to date, they’ve taken home a Toronto Independent Music Award, the Canadian Songwriting Competition in the under-18 category, a Canadian Folk Music Award and the Slaight Music It’s Your Shot Award.

‘Patrick Bateman’ plays on Housewife’s pragmatism, and was co-written with Hank Compton and Savannah Conley in Nashville, Tennessee. The members of Housewife say the song “is about putting bad people on a pedestal and romanticizing evilness. The ultra-capitalist business imagery fell into place once we started writing the song. We wanted to tell a story of someone who is a ‘bad actor’ and hides parts of themselves to appeal to others, but their true intentions are slowly revealed.”

Following their early success, Housewife signed to Hazel Street Records (Sony/Orchard) and are working on new music – ‘Patrick Bateman’ is a taste of what’s to come from the band as they explore their identities.  Though they began with folksier roots, their new sound is admittedly more in a broad pop-rock vein. Both members of Housewife share an existential streak which manifests in their songs and in their social activism, including their particularly active involvement in the Canadian branch of Music Declares Emergency.

This summer, Housewife will appear at multiple festivals throughout Canada, with more news and new music from the band, including additional US tour dates, coming soon.