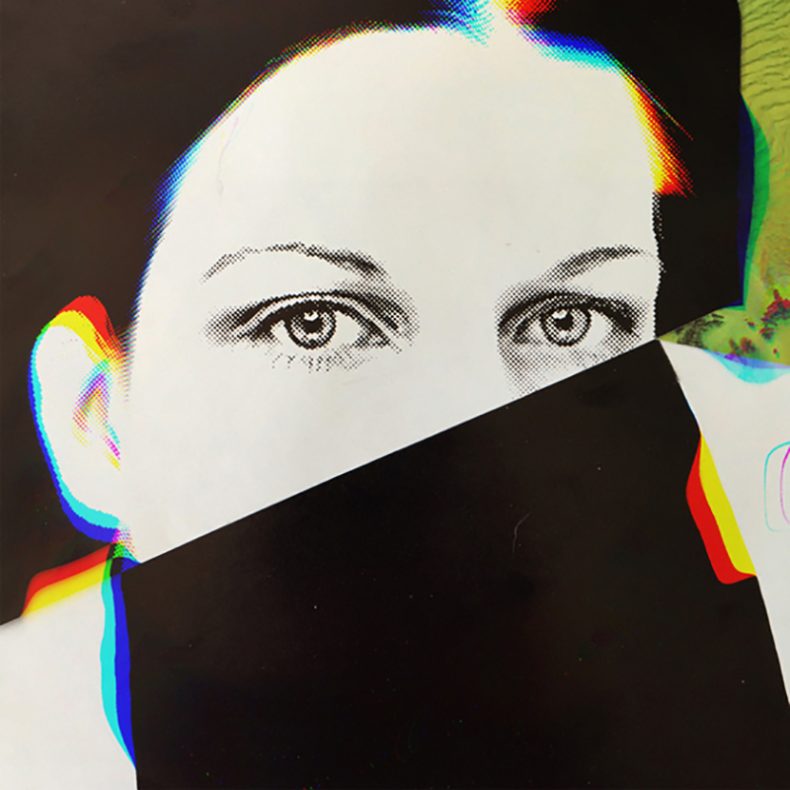 Music Of The Unseen Hand

“Young & Realistic” is The Faint’s follow up to 2014’s critically acclaimed album Doom Abuse which in many ways, is in parallel with a rebirth of the band itself. The Faint, started in Omaha in the mid-‘90s, have always created against the grain, disinterested in making anything except what their own inspiration drives them to make. Each album since their 1999’s Blank-Wave Arcade has shifted and evolved that desire. The musicians themselves are the constant, together embracing a style that is truly unlike every other band out there. 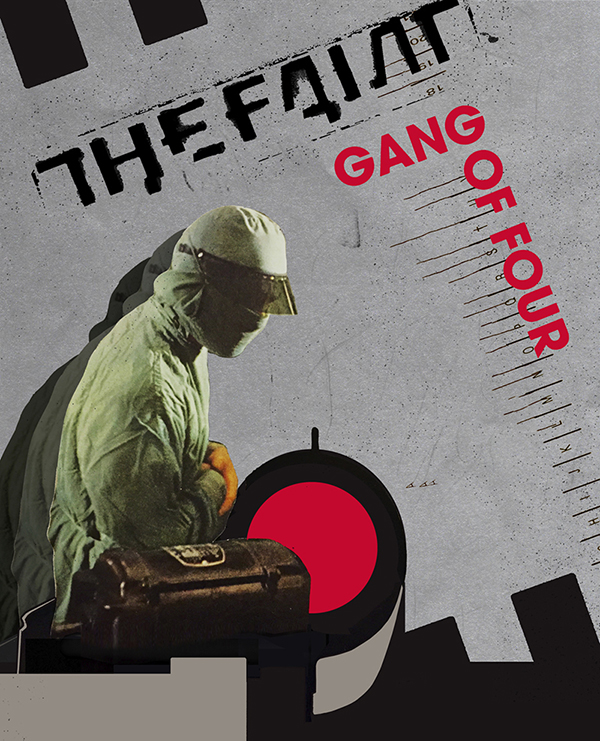 * with Gang Of Four & Pictureplane

by Cory Barter on April 16, 2018
THE MUSIC HAS CHANGED, BUT THE SAME PHILOSOPHY APPLIES A CONVERSATION WITH ANDY GILL OF GANG OF FOUR Andy Gill is the [...]
8.0

by Michelle Nati on September 2, 2016
Gang Of Four Live… In The Moment Metropolis Records Gang of Four’s latest album Live… In the Moment, is not a horrible introduction to the band, even if you’re familiar with the [...]