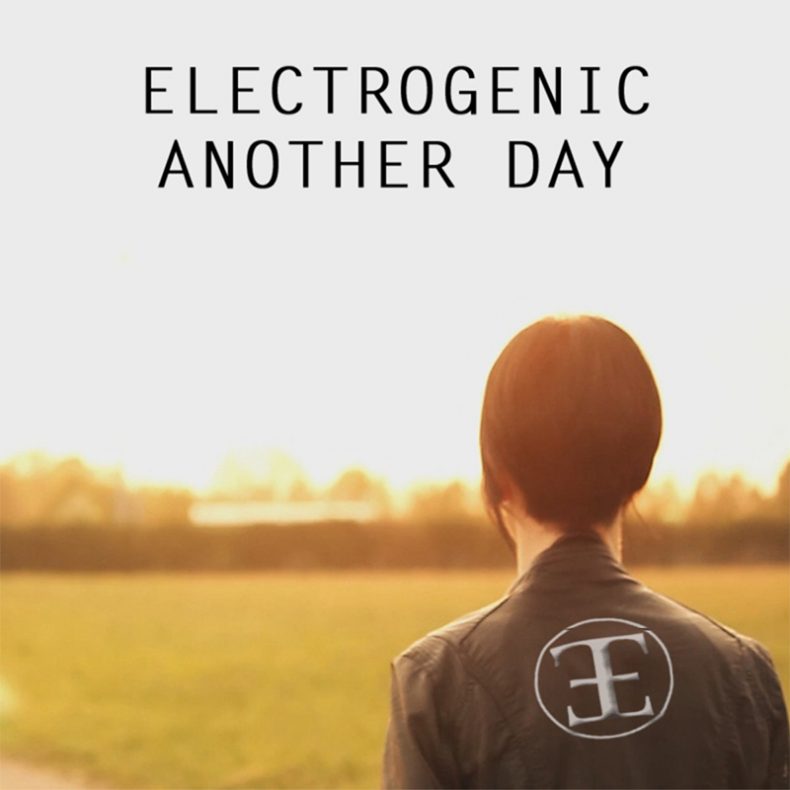 One of the most well-received efforts on the album and radio favourite has been released on the combo’s Bandcamp page and digital stores. Along with it, a groovy and captivating remix by Big Leo (Dis/Age) and a free downloadable very touching and personal cover version of “I Would Die 4 U” by Prince.

Electrogenic formed in 2014 in Milan,Italy. The duo is composed by Stefan and LaCrisi . With evocative lyrics, catchy melodies, sparkling synths and a dancefloor-attitude drumming, their music shines out new wave, eighties pop sound and electronic era residences in “now present”music times. Their debut album Double Exposure was released in 2015 and received acclaim from both press and public. They also released two videos for the singles “Game Over” and “Skills”.

SPILL NEW MUSIC strives to keep our readers up-to-date with new releases by your favourite artists, keeping you informed of new album, single, and video releases. Stay tuned -- who knows, you might just discover your new favourite band.
RELATED ARTICLES
another dayi would die 4 unew music
8.0