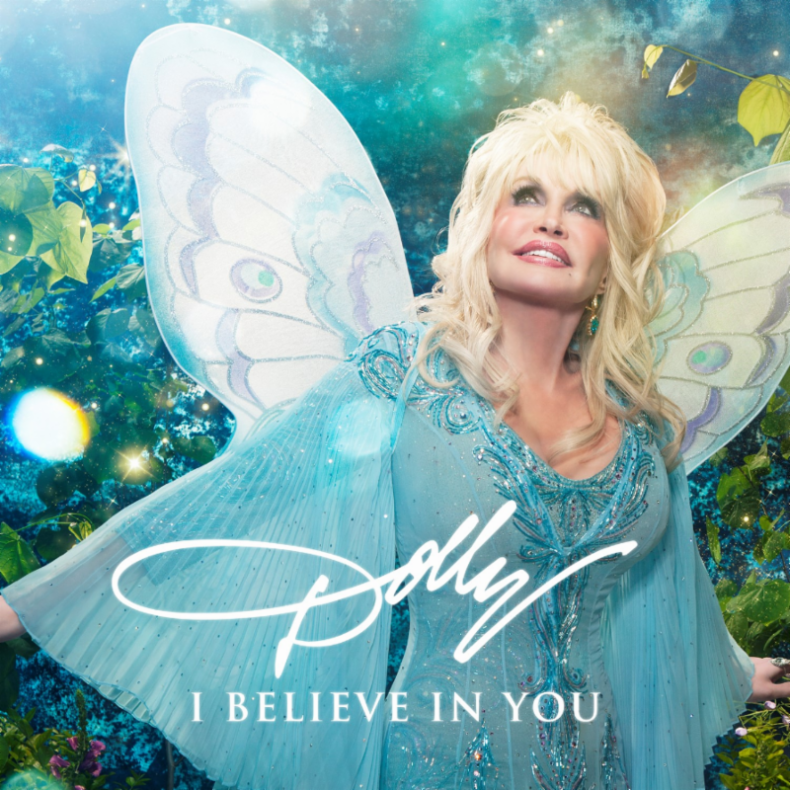 DOLLY PARTON ANNOUNCES NEW CHILDREN’S ALBUM I BELIEVE IN YOU

Country music icon Dolly Parton will be all over television this weekend as pre-orders begin for her first children’s album I Believe In You, available here. Parton first appears on the ACM Honors on Friday, September 15 where she will accept the Gary Haber Lifting Lives Award before heading to the 69th Primetime Emmy Awards on September 17.

Parents, fans and all those young at heart can be the first to get their hands on Parton’s new children’s album, I Believe In You, by placing a pre-order today, September 15. Those who pre-order will receive an instant download of the album’s first track “I Believe In You.” The album will feature 14 new songs, all written and performed by Dolly Parton with the spirit and heart of children in mind. Proceeds from the album will benefit Imagination Library, which was established in 1995 to honor Parton’s father, who never had the chance to learn to read or write.

With her PledgeMusic campaign, Dolly is inviting fans to join her in her dedication to promoting literacy and joy through music throughout America’s promising youth. Visit HERE for more info. 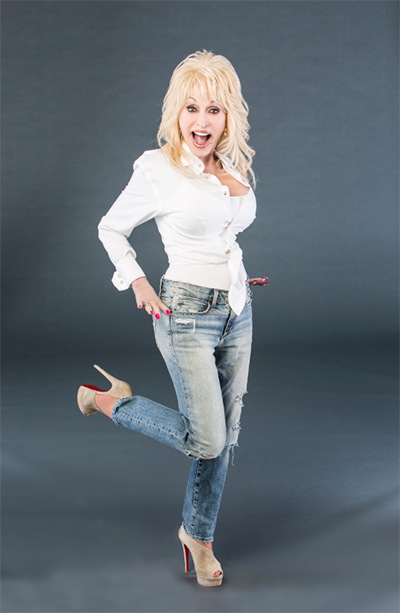 Founded in 1995, Dolly Parton’s Imagination Library is a book gifting organization that has, to date, mailed more than 100 million books to children in Australia, Belize, Canada, United Kingdom and the United States. Each month, the program currently mails more than one million specially selected, high-quality, age-appropriate books to registered children from birth until they start Kindergarten in participating communities. Dolly envisioned creating a lifelong love of reading in children, preparing them for school and inspiring them to dream. Recent studies suggest participation in the Imagination Library is positively and significantly associated with higher measures of early language and math development. Penguin Random House is the exclusive publisher for Dolly Parton’s Imagination Library.

Pre-Order I Believe In You HERE

I Believe In You Track Listing

by Elizabeth Andrews on October 13, 2017
Dolly Parton I Believe In You Sony Music It’s been 50 years since Dolly Parton released her first album. Since then, she has gone through many incarnations. I am not just referring to [...]
7.0