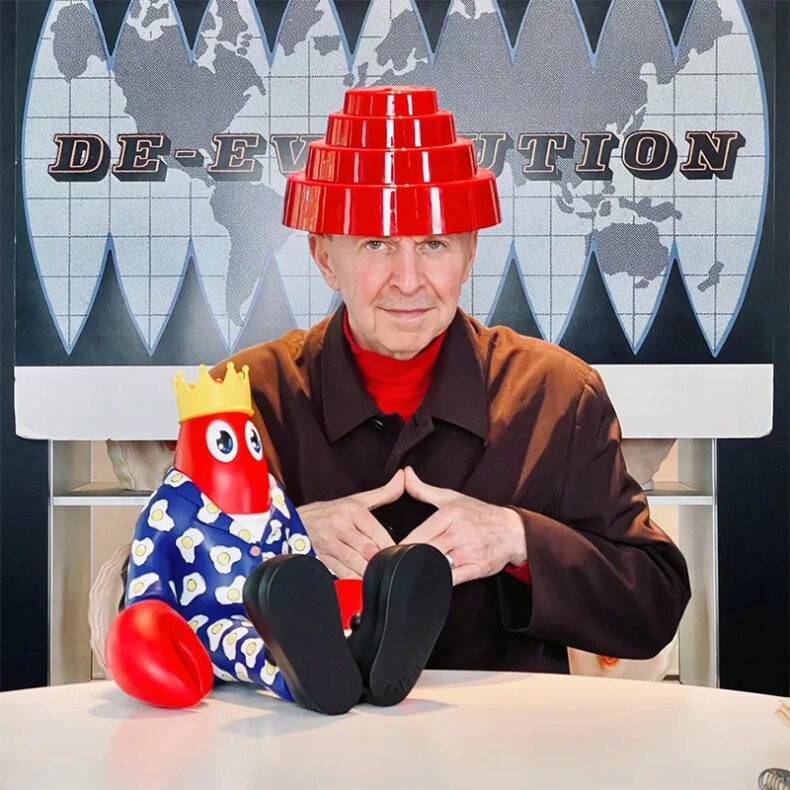 THE INVISIBLE MAN EP OUT NOW

Track listing is as follows:

“Martyn Ware liked my new song and offered to do the remixes,” said Gerald V. Casale. “That’s very satisfying, to be part of a community of musicians who respect and are inspired by each other’s work.”

The feeling was mutual.

“Jerry Casale is a genius,” said Martyn Ware. “There, I’ve said it. He is a true renaissance man, with a beautiful, humanistic core.”

Gerald V. Casale is a founding member of the band DEVO, songwriter, music video director and vintner. He’s the main lyricist and one of the main composers. Casale is a groundbreaking video director for bands like The Cars (“Touch and Go”), Foo Fighters (“I’ll Stick Around”), Soundgarden (“Blow Up The Outside World”), Rush (“Mystic Rhythms”), A Perfect Circle (“Imagine”) & others.