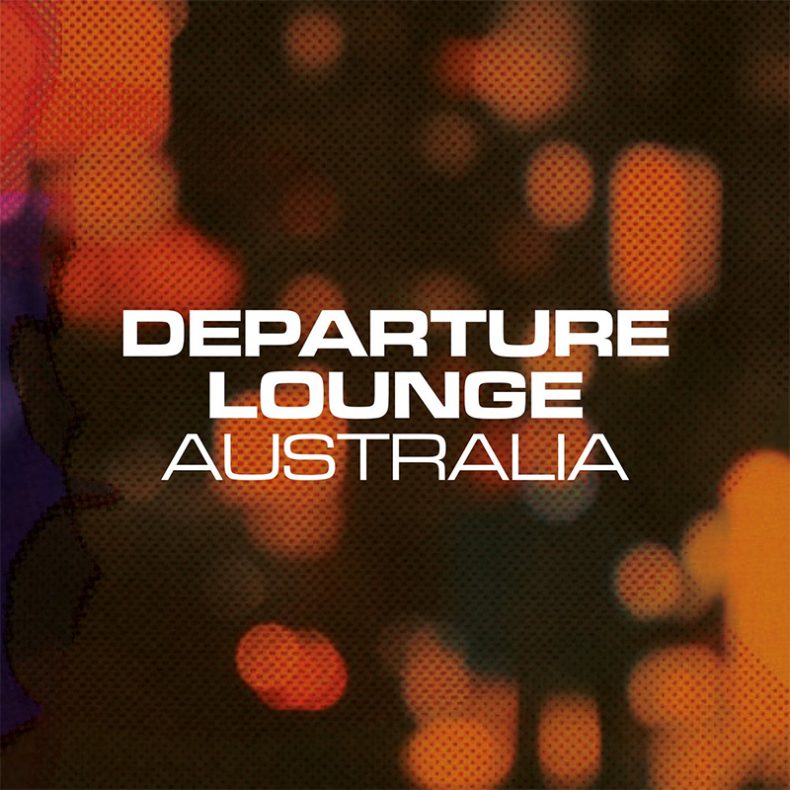 From Athens, Georgia to Australia in one bound, the sound of legendary R.E.M. guitarist Peter Buck’s twelve strings jangle their inimitable way through the latest single from Departure Lounge, reunited Bella Union-alumni ‘critics choice’ band, now signed to reputed UK indie Violette Records, who announced their first album for two decades at the end of 2020. The band’s singer and songwriter Tim Keegan sought out his friend of thirty years after noticing a distinct ‘Rickenbacker-shaped hole’ in the track during their brief, yet fruitful album sessions.

Of all the eventful incidents of a life in music well-lived, Keegan counts his longstanding friendship with Buck, initially via their mutual musical acquaintance, Robyn Hitchcock and more recently via a tiny festival in Arctic Norway with John Paul Jones, amongst the most enduring and valuable of happy accidents. As an R.E.M. devotee from the early-80s, Keegan subconsciously wrote the perfect foundation for Buck to layer streams of his distinctive fretwork over in Australia, a studio-crafted slice of urgent alt-rock with the pan-American flavour of both Illinois’ Wilco and California’s Grandaddy. However, it was Buck’s contribution, according to Keegan, that brought the whole thing right back to Georgia.

“Listening to the playback of ‘Australia’ in the studio, I remember saying to the rest of the band: ‘what this song needs is Peter Buck’ (like the bicycle in the Quentin Blake book, ‘Mrs. Armitage on Wheels’). I sent him the rough mix, he said he dug the song and went and played the perfect part on it. I am not ashamed to say that when I opened that email and first listened to his divine soloed track on headphones, I shed some tears of joy. Now it sounds like a great lost REM single from 1989 (with a different singer, sure) and it’s probably the best thing we’ve ever done.” ~Tim Keegan, Departure Lounge 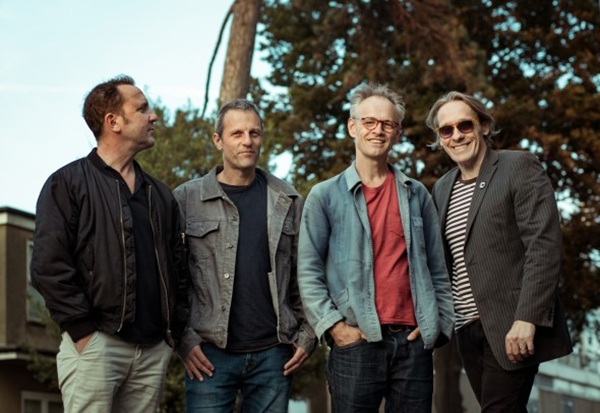 In 2019 the four original members drove down to Middle Farm Studios in the deepest Devon countryside, where they recorded an album of brand new material with studio owner and co-producer, Peter Miles. The old magic was stronger than ever and the resulting album, Transmeridian, contains some of their finest work to date.

The album Transmeridian is scheduled for release on 26 March 2021 on Violette Records.