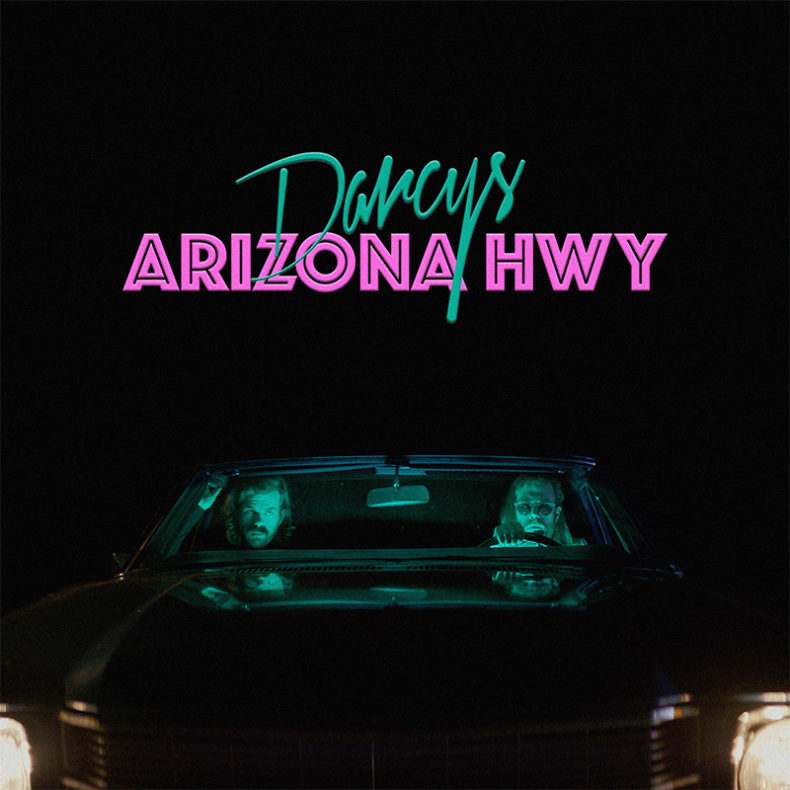 This June Darcys will take to road across North America following the release of new single “Arizona Hwy”. The single will also feature Jason Couse and Wes Marksell and performing a cover of Prince’s “Kiss” on the B-Side. The single is set for release on May 26 via Arts & Crafts. Full tour dates can be found below.

by Joel Weatherly on June 15, 2017
The Darcys w/ Prairie Cat @ The Mercury Room, Edmonton June 15, 2017 The Darcys managed to bring energy and enthusiasm to their Edmonton show despite a last minute venue [...]