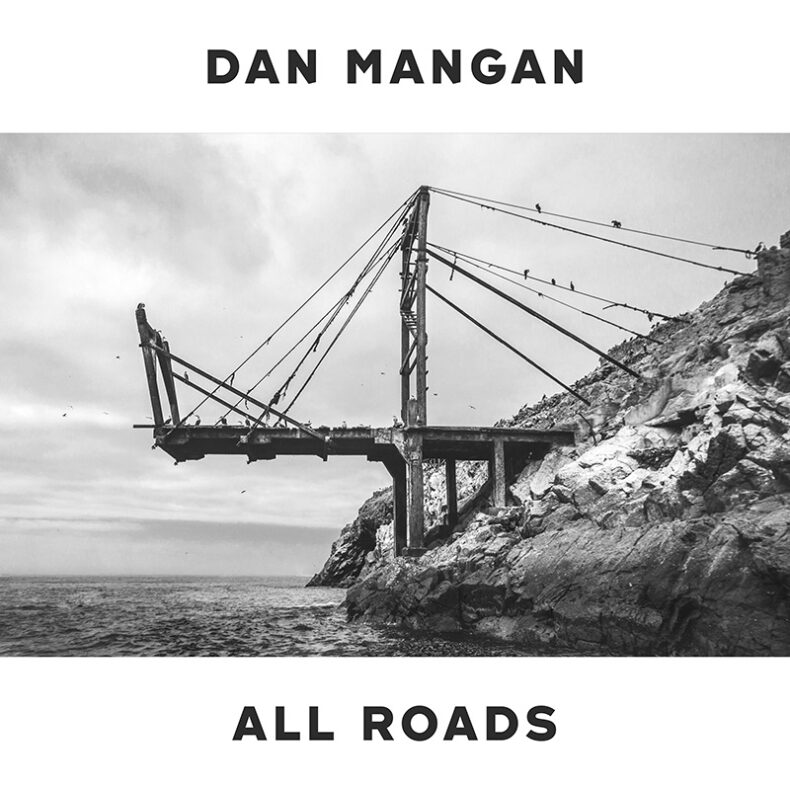 BEING SOMEWHERE OUT OCTOBER 28 VIA ARTS & CRAFTS

Dan Mangan has shared “All Roads”, a bouncy indie folk track about finding beauty in the ephemerality of life, from his upcoming album, Being Somewhere. Steady acoustic strums and a big drum beat hold the pace as ethereal synths float beneath Mangan’s philosophical reflection ‘the thing I thought that was in the way, well it was the way’. “It’s absurd and beautiful how much consideration and yearning we place into a life so fleeting,” Mangan explains. “In a billion years, it’s all just space dust. No John Lennon, no Oprah. Relativity is infinite, and we are infinitesimal. And yet, in the here and now, how could anything matter more? This song is about being emancipated by the beautiful humility of littleness.”

Mangan also recently announced a limited run of intimate North American tour dates for 2023 after returning from performances abroad. Full dates can be found below. In addition, he has also launched a Substack newsletter called Reality Shield where fans can subscribe to access newsletters, live show recordings, essays, pop-up Zoom hangs, demos of new material, and much more.

MORE ABOUT BEING SOMEWHERE

Mangan arms the rebels in the crusade for tenderness. The album is a combative plea for mercy from a manic world and its effects on the psyche. Whittling his sharpest pen to date, Being Somewhere is marked by Mangan’s singular wit and a respectful deference to the quagmire of existence.

“I wanted this album to feel like the inside crook of a familiar elbow on the nape of your neck, a comforting embrace” says Mangan, “These songs are tenderhearted and unfurl like an overdue conversation with a dear friend. They essentially lay out where we’re at, how I’m doing, and how I think I can help.”

571 emails. 100+ hours on the phone and thousands of text messages. A mere 3 days spent in-person together over two and a half years of long-distance work. Such a displaced recording process might make anyone question the concept of being anywhere at all, let alone being somewhere else.

This is how Dan Mangan and collaborator/producer Drew Brown (Radiohead, Beck) manifested Being Somewhere. All components were recorded in isolation and beamed up to the mothership. No piece of the puzzle ended up as expected, and each moment is the fruition of separate, yet conjoined, rabbit holes.

“The hard part was waiting,” Mangan says of the long-distance process, “sometimes it took six weeks to resolve an issue that could have taken twenty minutes had we been together in a room. But Drew’s dedication and talent cannot be understated, and this music doesn’t sound like anything else I’m hearing these days.”

Dan Mangan is a two-time JUNO Award-winning and two-time Polaris Music Prize-nominated musician and songwriter. He lives in Vancouver, British Columbia with his wife and two sons. Mangan has toured extensively in North America, Europe & Australia. He has played Glastonbury and Jimmy Kimmel Live, collaborated with David Grohl, sold out Massey Hall and scored acclaimed soundtracks for television (Netflix, AMC) and feature films. In 2017, he co-founded Side Door, a community marketplace platform for the arts that seeks to democratize and decentralize the entertainment industry by allowing non-traditional spaces to be venues. Being Somewhere is his sixth studio album

An Evening With Dan Mangan