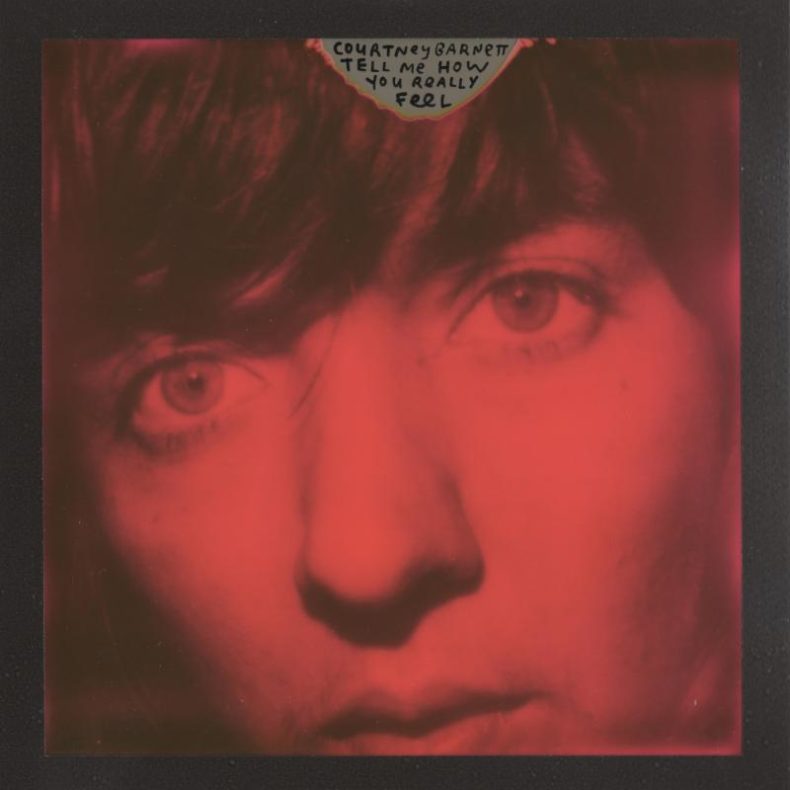 Earlier this week, Courtney Barnett teased fans with this video, which was then followed by mysterious billboards popping up in major cities around the world. Next indie record stores worldwide unexpectedly received vinyl copies of lead single “Nameless, Faceless,” and now the wait is over with Courtney Barnett today announcing details of her second studio album Tell Me How You Really Feel.

Observers would be aware that over the course of just a few years Barnett has become internationally renowned for her distinctive and acclaimed musical lexicon. Her effortless ability to flip an intensely private sentiment on its head and make it sound universal and relatable won her fans around the world. Her debut album, Sometimes I Sit and Think, and Sometimes I Just Sit saw her top year-end lists, crash the top 20 and sell out shows to adoring audiences on five continents. She played the most iconic and revered festival stages, was nominated for Best New Artist at the Grammy Awards in 2016 and also International Female Solo Artist at the Brits, not to mention scooping the top prizes in her homeland, including the Australian Music Prize, APRA’s Songwriter Of the Year and four ARIAs. Lotta Sea Lice, her collaborative album with kindred spirit Kurt Vile that came out last year was similarly lauded, ending up at number 11 in the album charts on release and garnering an NME Awards nomination for Best Collaboration.

In Tell Me How You Really Feel, Barnett has revealed an exhilarating and unexpected shift. From its title (A question? An order?) to the unsettling cover image – a blood-red tinted self-portrait in uncomfortably tight close up – Barnett sets a different tone. There’s a new-found directness with this record, a muscularity to the instrumentation, a tenderness in her voice and a boldness to the lyrics. It speaks to Barnett entering a remarkable new phase of her musical evolution. She’s saying more, with less. Whereas once she examined the world through the prism of self-analysis, Tell Me How You Really Feel shifts that focus to those she interacts with – the good ones, the bad ones, the loved ones. Those she knows intimately and those who are strangers.

First single “Nameless, Faceless” is an infectious punk rock anthem. Simmering with indignation and sarcasm, it examines the phenomenon of incessant and anonymous internet trolls. Through song, Barnett is using the medium she knows best to return fire.

Courtney Barnett
Tell Me How You Really Feel
(Mom+Pop)
Release Date: May 18, 2018

Tell Me How You Really Feel Track Listing

Hopefulessness
City Looks Pretty
Charity
Need a Little Time
Nameless, Faceless
I’m Not Your Mother, I’m Not Your Bitch
Crippling Self Doubt and a General Lack of Self-Confidence
Help Your Self
Walkin’ on Eggshells
Sunday Roast