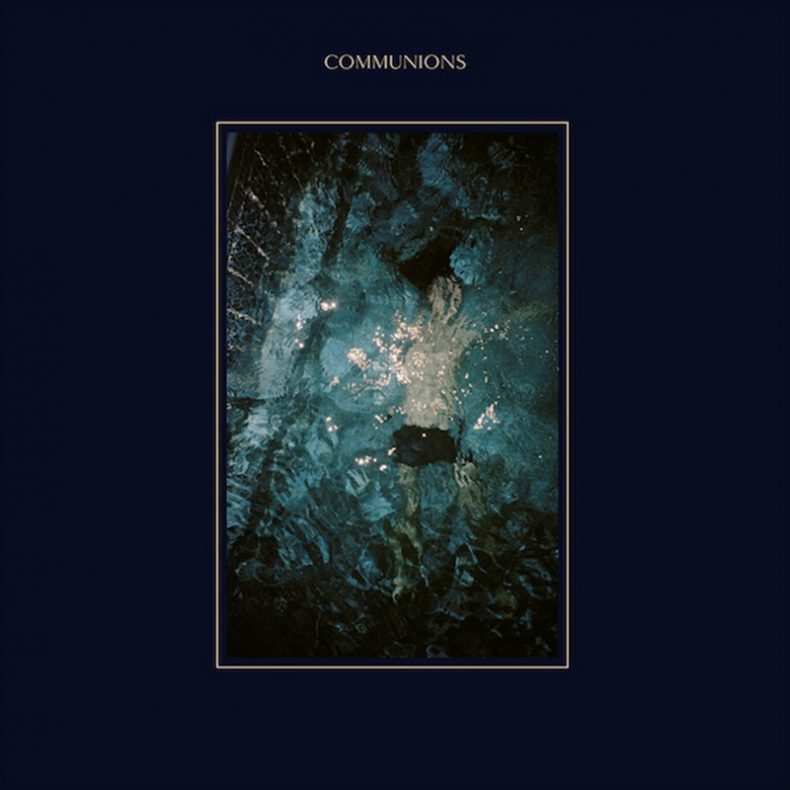 Brothers Martin and Mads Rehof returned to their native Copenhagen after living in Seattle for a few years with their family, and in 2014 their high school friends Jacob van Deurs Formann and Frederik Lind Köppen joined them to make up Communions. The quartet came together at Copenhagen’s infamous venue-cum-rehearsal space, Mayhem, where they wilfully took chances with their music to see if they could arrive somewhere else. It was the band’s conviction that let them land here intact, and with a collection of songs that chart their journey.

Blue makes the most of everywhere Communions have been. And through all of this the stakes have changed, but the sensitivity and craft with which the band takes risks has bloomed. An eloquence now shines through, and you can take it or leave it. Discarding some of the moodiness found in their previous recordings, Blue tells us what was always natural to Communions. It’s about love, and taking chances, it’s about trying something, and it still doesn’t matter if there’s apprehension—it’s better when you’re too busy to notice. The youthful confusions and exaggerated sentiments are there, though this time it’s captured with a newfound maturity. It’s a change in perspective presented in pop.

Following the release of recent 7″ single Don’t Hold Anything Back/Eternity – their first release with Fat Possum – with Blue, Communions unveil eleven tracks that together make up an extraordinary album, track after track enveloped by melodic guitar riffs, countered by ever-wistful vocals. Communions have brought everything they were brooding over into focus with their debut album. The band are louder and clearer, and the immediacy of the experience is stunning.

by Ryan Sagadore on February 19, 2018
TOP 5 BREAK-UP ALBUMS OF ALL TIME A POST-VALENTINE FEATURE For single people, the month of February can be an unpleasant one. Having to listen to the dreaded countdown to [...]
7.0

by Aaron Badgley on February 3, 2017
Communions Blue Fat Possum Records Hailing from Copenhagen, Communions have finally released their debut album. This is one highly anticipated release. The band features brothers Martin (vocal and [...]