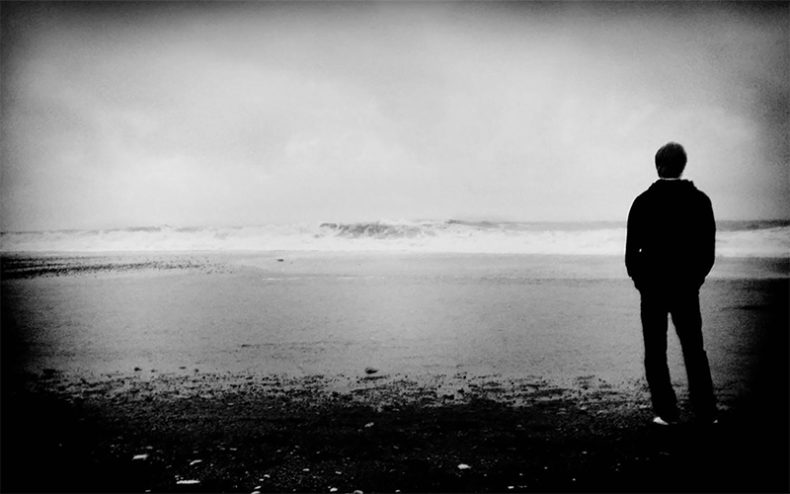 TOP 5 BREAK-UP ALBUMS OF ALL TIME

For single people, the month of February can be an unpleasant one. Having to listen to the dreaded countdown to Valentine’s Day is pure torture for the first two weeks of the month. So, to ease the pain of one of the most shamefully-capitalistic days, here is a list of the Top 5 Breakup Albums. 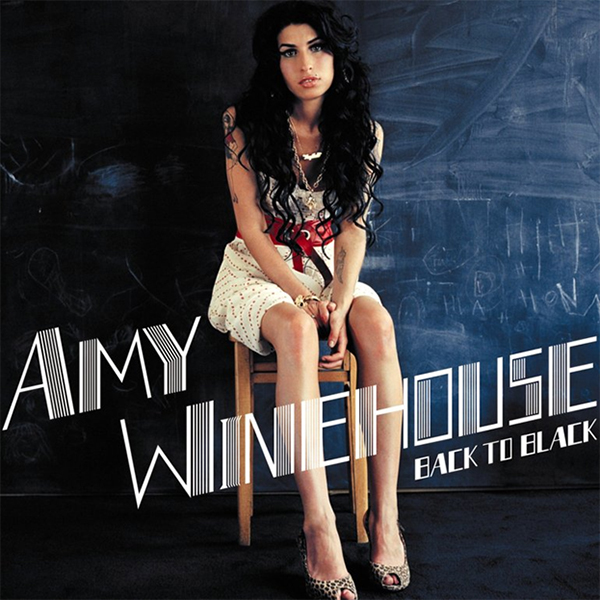 Arguably one of the best albums of this century, Amy Winehouse’s second and final studio album is a modern masterpiece. The theme of love gone wrong, portrayed beautifully on nearly every track layered in ’60s soul. What Back to Black does, perhaps better than any other breakup album, is get your ass moving, because these are some damn fine bits of R&B. From the infectious single “Rehab” to the melancholy crooning of “Love Is A Losing Game,” this album is a must for any one suffering from heartache. 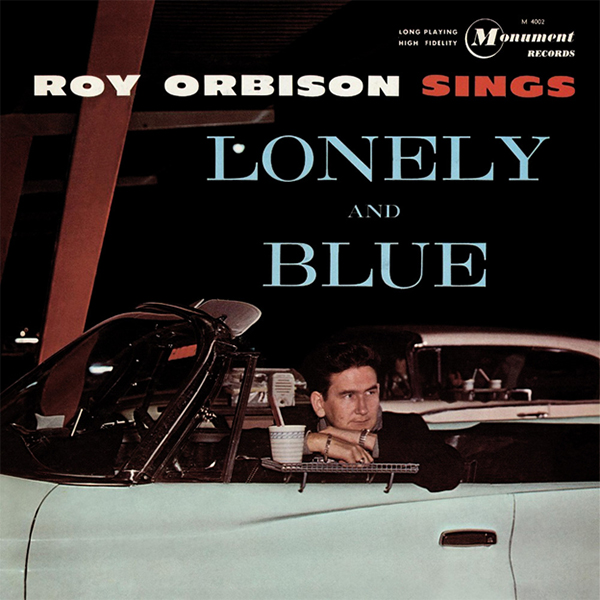 If there is anyone out there to make you feel the sting of a breakup it’s ol’ Roy Orbison, whose angelic voice is enough to bring even the most stoic hard-ass to tears. Lonely and Blue is Orbison’s most cohesive studio LP and can be seen as one the very first concept albums, since basically every track deals with heartache. With song titles like “Only The Lonely,” “I’m Hurtin,’” and “Come Back to Me (My Love),” it’s fair to say this isn’t going to be an uplifting listen. However, with his songs about teenybopper angst and tearful puppy love, Orbison provides the perfect shoulder to cry on while you mourn your breakup. 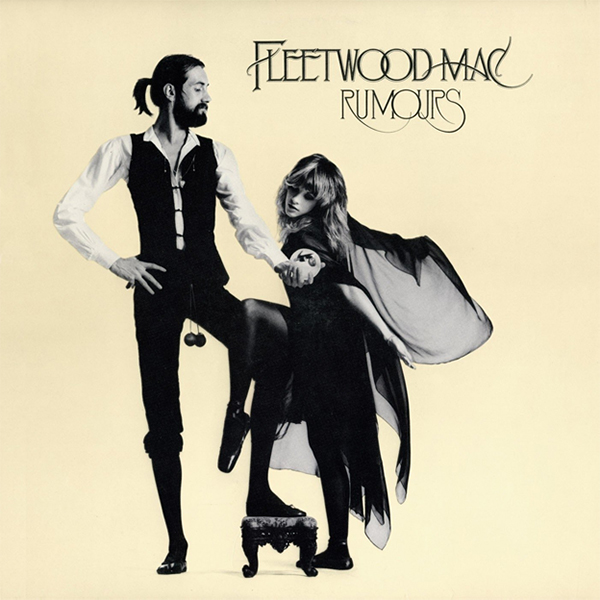 We all know that Rumours is one of the best albums of all time, and since its main theme is about growing apart from your lover, it only seems natural it would pop up on this list. The breakup of the group’s main songwriters Stevie Nicks and Lindsey Buckingham, along with the breakup of drummer John McVie and his wife and fellow band member Christine, was causing obvious tensions within the group. Combine that with the fact that half of the band began sleeping with one another, you know this is going to be a great listen full of juicy stories and rumours . . . hence the title. From Nicks’s country-funk jam “Dreams” to Buckingham’s stinging rock anthem “Go Your Own Way,” Rumours is probably the most fun you’ll have listening to songs about doomed relationships. 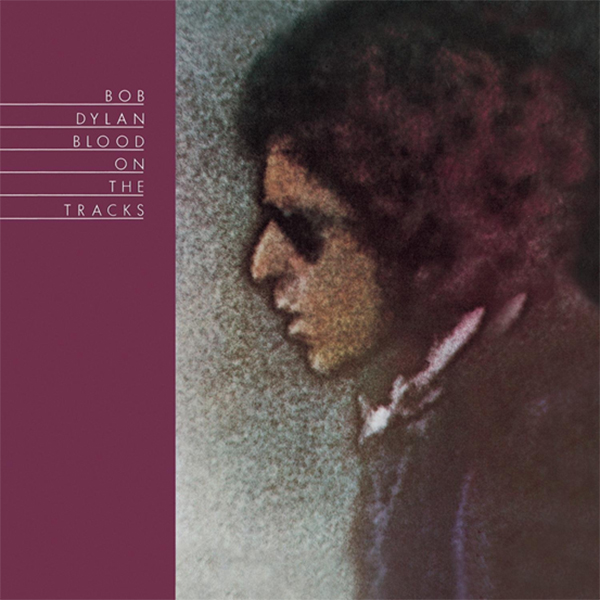 While going through a divorce from his first wife, Sara, Bob Dylan took a rare introspective look and gave us one of his last true masterpieces, Blood on the Tracks. This album can be a tough pill to swallow for first-time listeners, especially those who are more acquainted with his earlier work. We see Dylan show his softer side with “If You See Her, Say Hello,” while in stark contrast he offers up a track like “Idiot Wind,” a remarkably bitter tune. Blood on the Tracks should be listened to after the end of a long-term relationship, with plenty of alcohol on hand. Though, this recipe has been known to induce bouts of tears.

Key Tracks: “If You See Her, Say Hello,” “Shelter From the Storm” 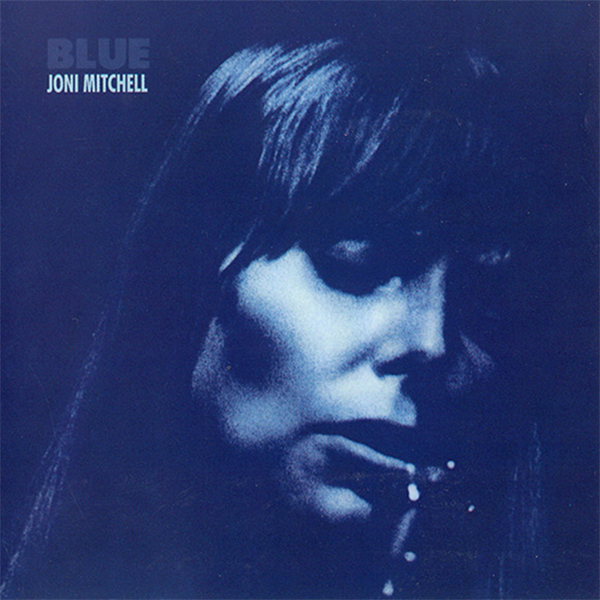 Could it really be anything else? No one, I mean no one, sounds as sad as Joni Mitchell, especially on this gem. Inspired by her breakups with Graham Nash and later, James Taylor, Blue is a serious gloomy fucking album. The tracks, comprised of acoustic compositions carried by Mitchell’s weeping vocals, are scenes and memories of her lost loves. Like Blood on the Tracks, this is not an easy listen. However, after a few listens you’ll find it is the perfect medicine to those suffering from that sting of parting ways.

As a child growing up in the suburbs, Ryan found music as a way to soothe his boredom. After first hearing AC/DC at the age of 10, he was hooked on music. Tracing its roots to the ‘50s, he became obsessed with Elvis, Buddy Holly and Chuck Berry. Somehow that led to grunge, then psych-rock, then jazz, etc. The list goes on and on and his collection of vinyl records continues to grow.
RELATED ARTICLES
amy winehouseback to blackblood on the tracks
9.0

by Gerrod Harris on May 7, 2021
Amy Winehouse At The BBC Universal Music Amy Winehouse had a voice truly unlike any other. As we approach the ten-year anniversary of her passing, a compilation of live recordings from [...]