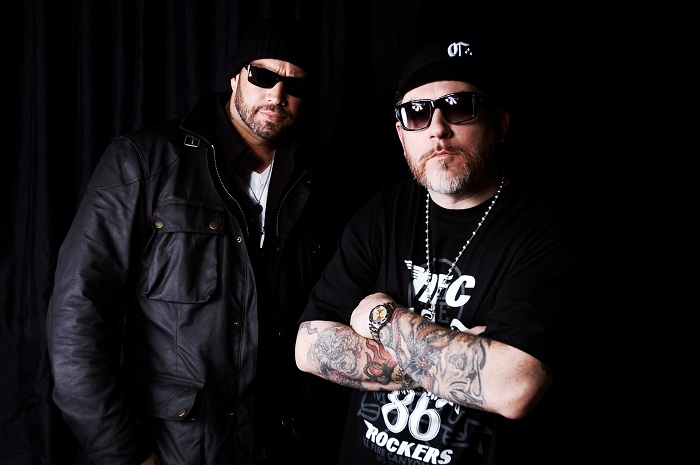 EVERLAST, DANNY BOY, and DJ LETHAL have reunited to celebrate the 25th anniversary of the HOUSE OF PAIN classic track “Jump Around” with headlining shows across the Globe. The group reunite to perform House of Pain classic like “Jump Around”, “Shamrocks and Shenanigans”, and “Put on Your S**t Kickers”, and more.

It’s hard to believe that the rowdy Irish Americans got started way back in 1991, but for the past 20 years the group has maintained a high profile – topping the Billboard charts as a group and with solo efforts. It was a turn of a new decade when HOUSE OF PAIN changed the face of hip-hop with their self-titled debut album, going multi-platinum and launching one of the most memorable songs in hip-hop history with “Jump Around”. Now it’s the start of another new decade and HOUSE OF PAIN is ready to do it all over again.

SPILL NEWS strives to keep our readers up to date with news and events in the music industry. We keep you informed of the most recent information regarding new releases, tour dates, and information items about your favourite artists.
RELATED ARTICLES
everlasthouse of painnews