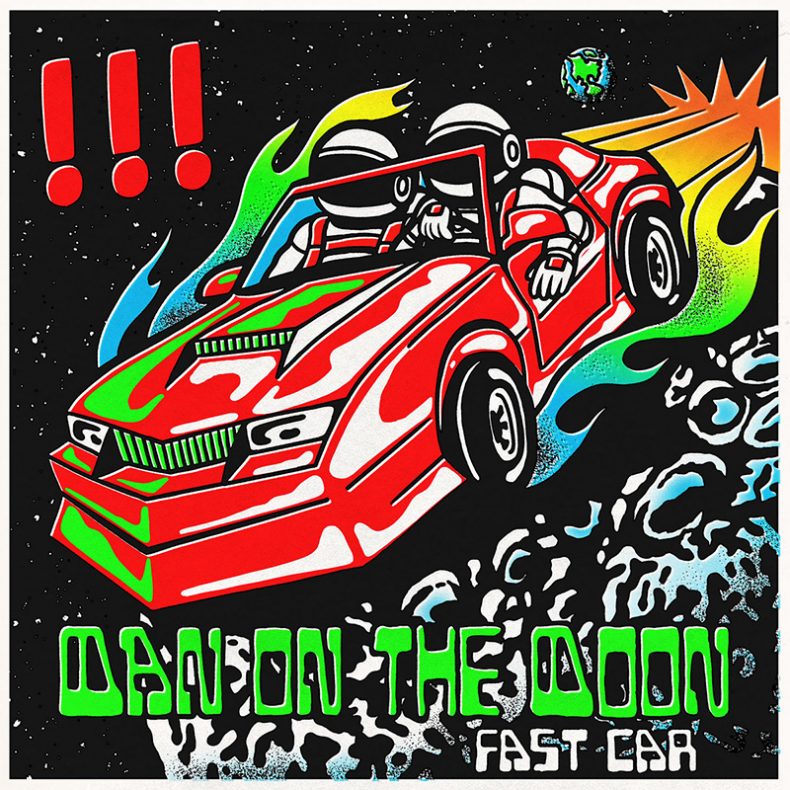 Here’s what frontman Nic Offer had to say about the project:

“R.E.M. was known as the killer house party band in Athens, years before they became MTV darlings. We re-imagined ‘Man on the Moon’ as something they would play at those house parties, in the thick of the James Brown/Ohio Players sample era. The goal was to make ‘Fast Car’ sound even faster. Something u would play in a FAST FUCKING CAR. The verses are the bitter small town feel of it all and the chorus is the fast car on the open highway — into a night of possibilities….”

by SPILL NEWS on February 24, 2022
!!! ANNOUNCES NINTH STUDIO ALBUM LET IT BE BLUE OUT MAY 6 VIA WARP RECORDS  SHARE ELECTRIFYING SINGLE/VISUALIZER “STORM AROUND THE [...]

by Nicholas Fazio on October 16, 2015
!!! (Chk Chk Chk) As If Warp Records Dance punk is an impossible genre. It simply should not exist, much the same way a smoothie should not be made of meat, or a strawberry be barbecued. Yet [...]