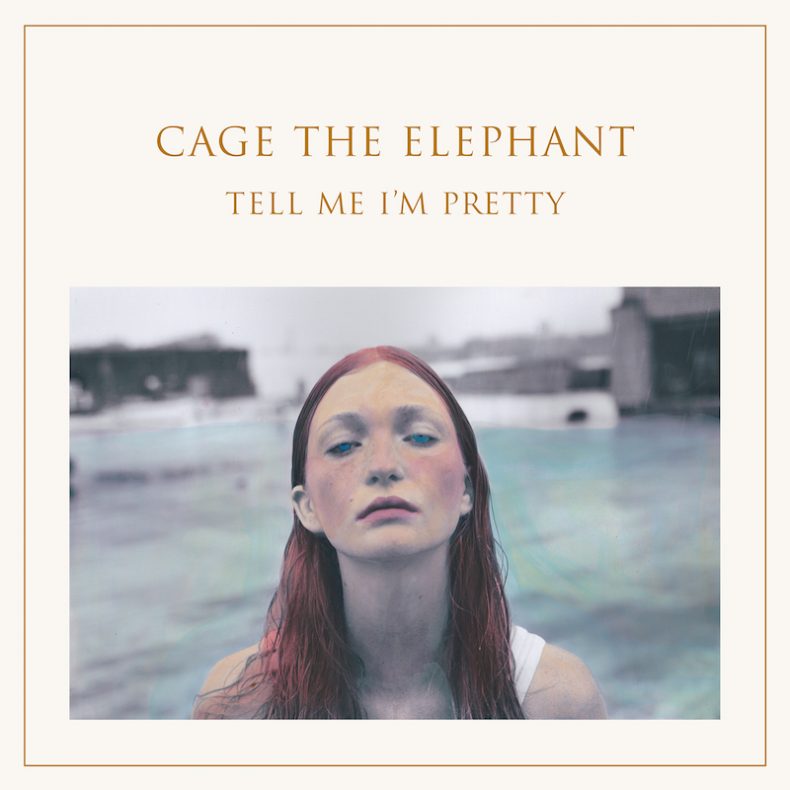 CAGE THE ELEPHANT’S NEW VIDEO FOR “TROUBLE” OUT NOW

“I really wanted to make a video that was like John Wayne or a young Clint Eastwood acting in a Cocteau Play or Ingmar Bergman’s Wild Strawberry’s,” Shultz stated. “A metaphorical journey that hopefully people could read between the lines”