SPILL TRACK OF THE DAY: CASTLEMAN – “THE WEIGHT” 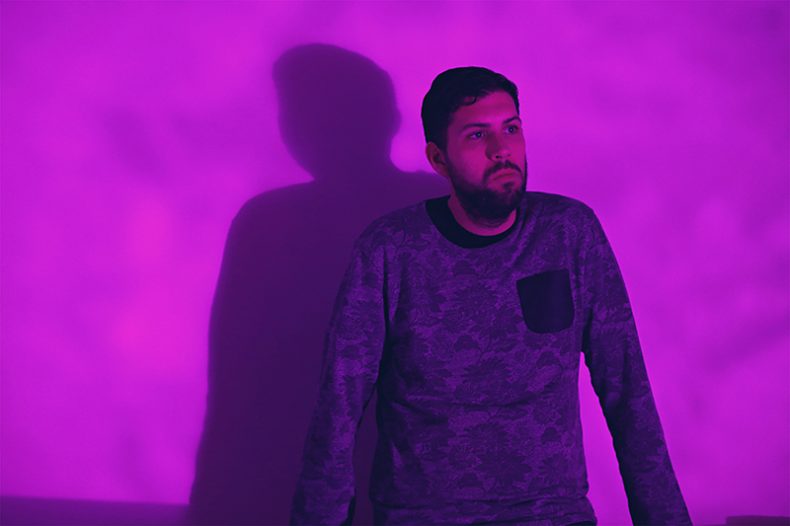 Castleman’s “The Weight”, written and performed by Alistair, is an exploration of the human psyche and the modern world. One music reviewer calls the album “masterful…haunting” while another says it “reminds us a touch of City and Colour, and it slowly builds in intensity in appealing fashion.” Recorded at The Chandelier Room with producer Kevin Ker and released in November, the album is steadily gaining traction on Toronto’s indie music scene.