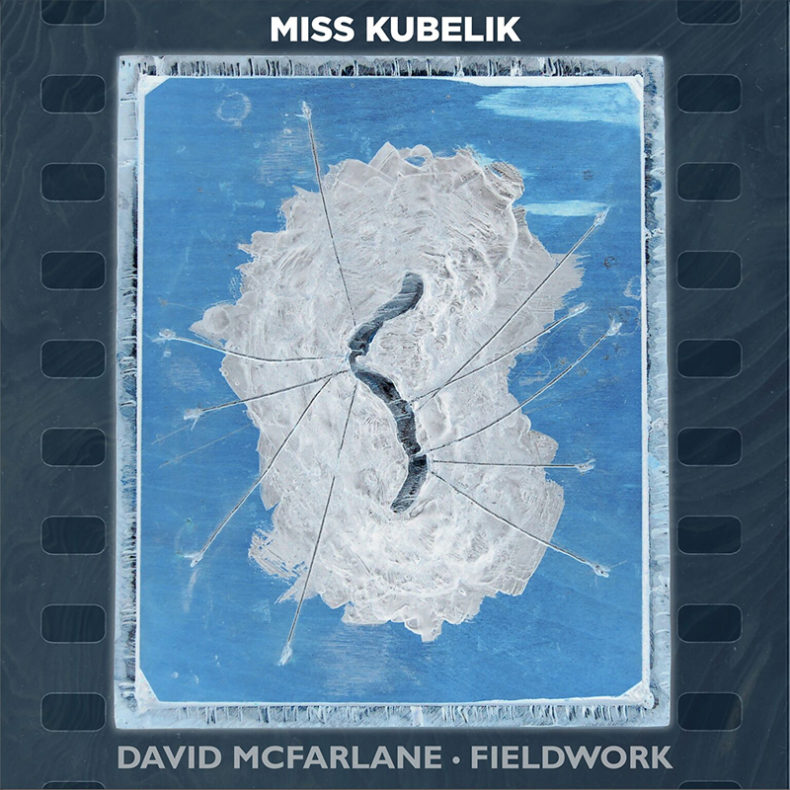 David McFarlane is a singer-songwriter/visual artist who hails from Toronto, Canada, and has a passion for vibey, imagistic and atmospheric songs. His new album, Fieldwork, features sonically rich alt-folk / alt-rock, Canadiana-infused themes.

New single “Ms. Kubelik” is surprisingly thunderous out of the gate. The drums pound along, locking arm in arm with a series of thick bass rumbles. At the heart, the track has a worldview of a singer-songwriter, but the sonic textures are what set the single apart from aligning itself too closely with the Canadiana sect. Guitars bloom from under the hefty rhythm section, and subtle vocal harmonies add a layer of grandness to the proceedings. McFarlane seems completely natural in this setting, having no difficulty rising above the band without uncomfortably sticking out.

Expertly crafted on the production side, “Ms. Kubelik” has all the markings on a standout track, but something this fully formed must have some company. McFarlane’s new album “Fieldwork” is out December 7th, and it’s sure to bring more slow-burning, subtle earworms to the table.

“The song initiated from an interesting chord I happened on while playing in a less common tuning. It developed musically first and I sang nonsensical words to it for some time, while it settled in. Some of the unintentional lyrics stuck – the reference to “Ms. Kubelik”, who is a character from the Billy Wilder film, “The Apartment”. I started to realize that the douchebag executive types portrayed in the movie very closely resembled our current climate of leadership, socially, politically, etc.. So the song thematically morphed into a surrealistic overlay of modern day onto Mr. Wilder’s archetypal flic. Only it’s 100 times worse now.”