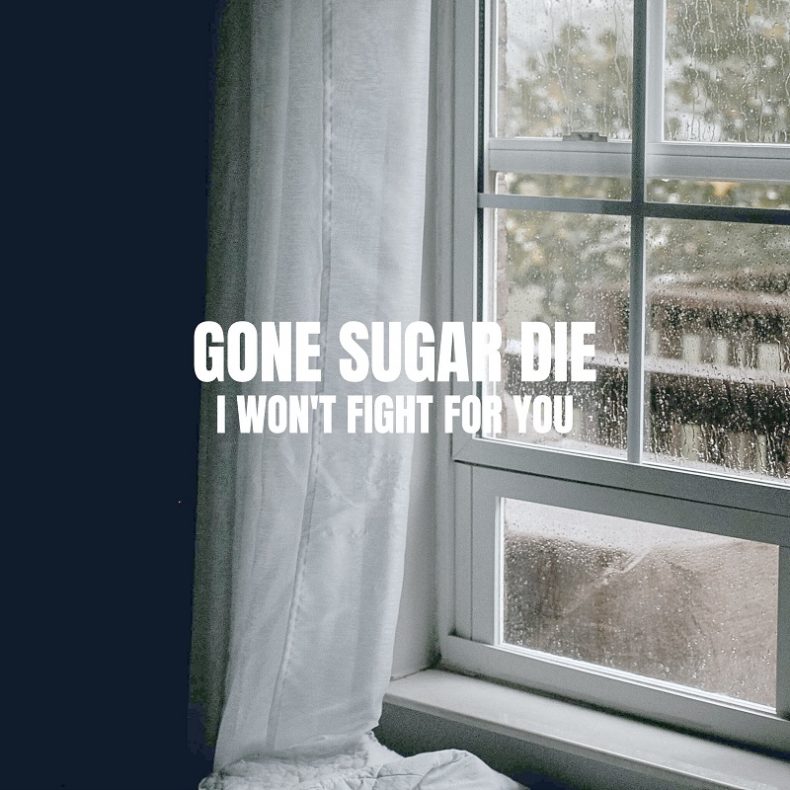 GONE SUGAR DIE – “I WON’T FIGHT FOR YOU”

“I Won’t Fight For You” is the latest single from alternative group Gone Sugar Die featuring frontman Patrick McWilliams, bassist Mike Hindert and drummer Anthony Burulcich. The track screams with heartache filled violins, shoegaze-inspired guitars and McWilliams ethereal vocals. The band’s only 2021 live date is an exclusive performance at the Roxy in Vancouver, BC on December 17.

“I began writing this song about 8 years ago when I was much younger and more naive. None of the lyrics funny enough changed over that time period, though, which probably says a lot about me. When I made this video, I left it fairly ambiguous as to if it’s a surprising feeling, a horrific feeling, or a nostalgic feeling toward love that I feel.” ~Patrick McWilliams quote on “I Won’t Fight For You”

by SPILL NEW MUSIC on November 16, 2021
DASHBOARD CONFESSIONAL LOOK TOWARDS THE FUTURE WITH “HERE’S TO MOVING ON” FULL-LENGTH [...]
8.0

by Matt Owczarz on October 22, 2021
Ruen Brothers ULTRAMODERN AWAL ULTRAMODERN is the second full-length album from the Ruen Brothers, a British sibling-duo consisting of Henry and Rupert Stansall, who are known for their [...]