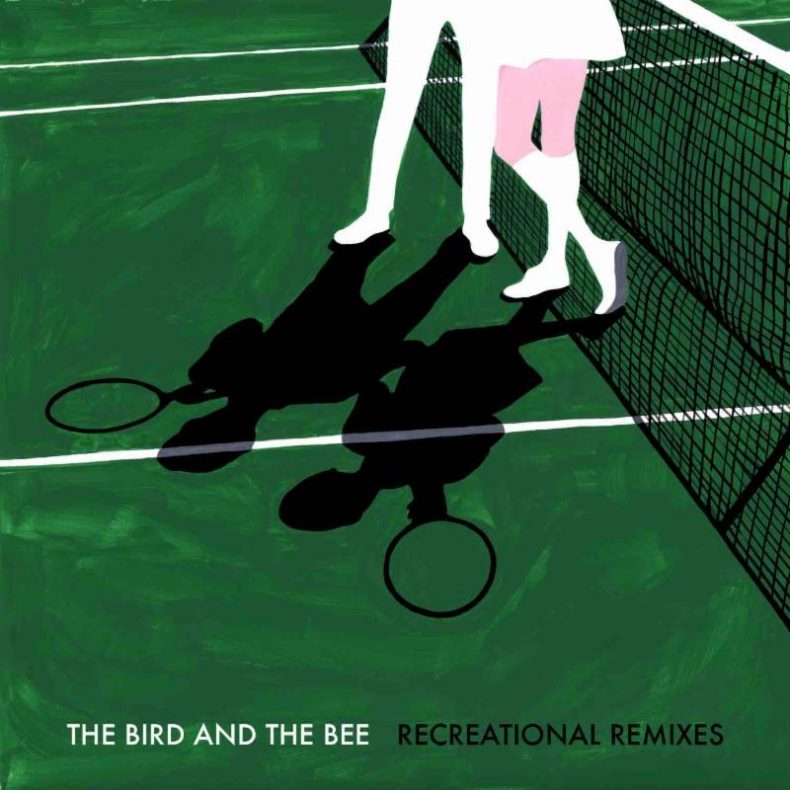 Los Angeles retro-pop duo, The Bird and The Bee’s single “We’re Coming To You” has been remixed by Grammy nominated producer Jesse Shatkin and premiered on May 6th. This new version features singer/songwriter MNDR andwill appear on their remix EP, Recreational Remixes, which includes production from Peter, Bjorn and John and Robert DeLong amongst others, and will release on May 6th. The original version of Recreational Love was nominated in 2015 for a Grammy Award in the “Best Engineered Album, Non-Classical” category. In addition to the release of their EP, they will be performing in LA on July 9th at Teragram Ballroom. Tickets are on sale now.

The Bird and The Bee is fronted by enchanting vocalist Inara George and multi-instrumentalist Greg Kurstin. In addition to their work together, both Inara and Greg pursue other projects – Inara sings in the indie-folk super group The Living Sisters; while you may recognize Grammy nominated producer Greg, from his recent work with Sia, Adele, and Tegan and Sara.

Bringing both passion and playfulness to music-making has always been central to The Bird and the Bee, who first crossed paths when Kurstin performed on George’s 2005 solo debut All Rise. “When I met Inara, I felt like I was starting a new chapter in my life, musically speaking,” says Kurstin, an accomplished jazz pianist who studied with Charles Mingus band member Jaki Byard. “She knew the language of the music I really love – Brazilian music and jazz-and she sings in such a unique and beautiful way and can hear all these unusual melodies. It really was a dream to end up working with her, because I wouldn’t get a chance to make this kind of music otherwise.”

The Bird And The Bee
Recreational Remixes
(Rostrum Records)
Release Date: May 6, 2016