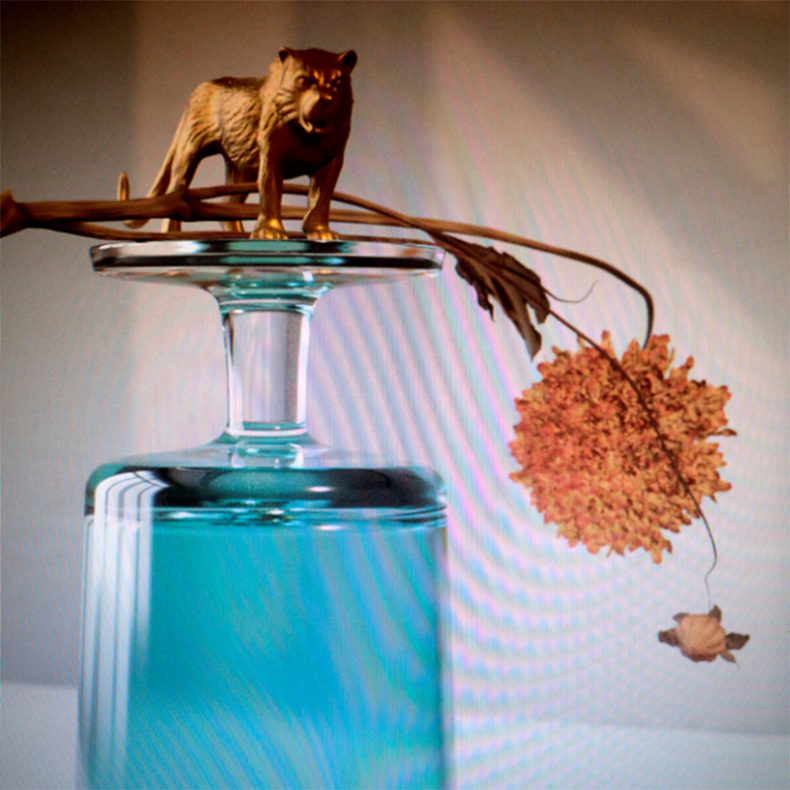 Zach Condon, the mastermind behind Beirut, shares new song and music video for “Landslide.” The video, starring Game of Thrones‘ Ian Beattie, is directed by Eoin Glaister and shot in Kazakhstan. The song is off Beirut’s fifth studio album Gallipoli out February 1st.

The 12-track Gallipoli started life in the winter of 2016, with Condon returning to his old Farfisa organ, the same one used to write the first two Beirut albums (2006’s Gulag Orkestar and the following year’s The Flying Club Cup), which he interited from a traveling circus when he was a teengar. Following recording stints in New York and Berlin (where he now calls home), Condon settled in Sudestudio, a studio complex deep in rural Puglia, southern Italy. It was here that he rediscovered the old joys of music as a visceral experience which became the founding principle for Gallipoli.