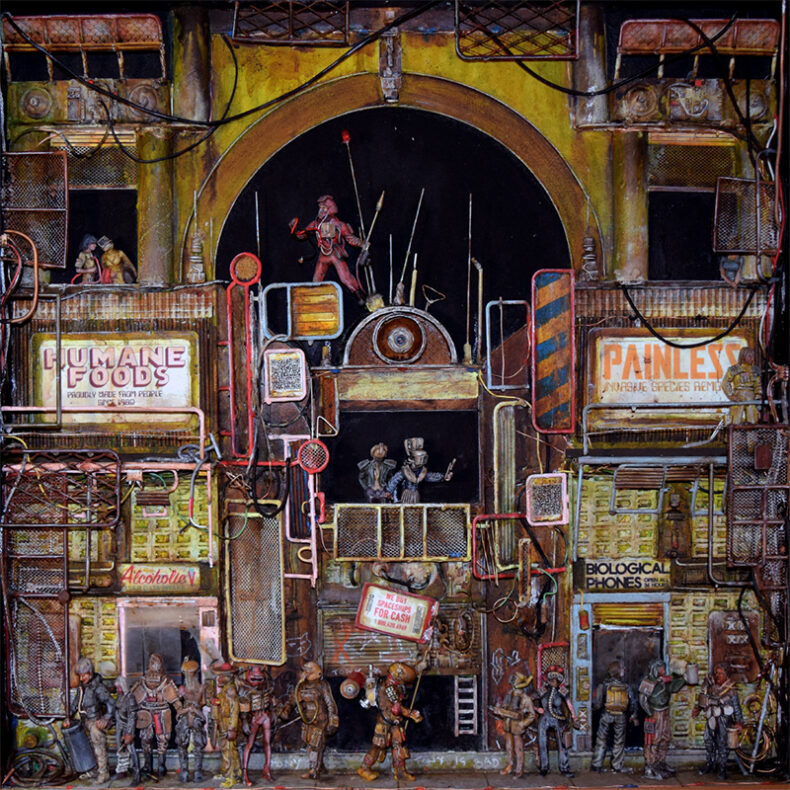 BAT LIPS REVEAL VIDEO FOR “DETHVISION” AHEAD OF NEW EP

Bat Lips have officially unleashed their video for “Dethvision”, the first release from their upcoming EP IV slated for launch on January 24, 2023. This highly energized track is fueled by an equally killer Old West-themed video. Be sure to check it out today, and look forward to the end of the month for even more unbridled metal mayhem!

Bat Lips has gained the attention of their local underground scene with their eclectic, genre bending style which they call “Mutantcore”.

by Stan Rastogi on September 9, 2019
Bat Lips Bat Lips II Independent Emerging from a genre where you’d be hard pressed to see evolution and growth, Bat Lips take it upon themselves to change things up. Where Bat Lips I was a statement that put the band well onto the map, Bat Lips [...]
9.0