New Music
101
previous article
SPILL FEATURE: THE HIGHS AND THE LOWS WITH LOWEST OF THE LOW - AN IN-DEPTH CONVERSATION WITH RON HAWKINS: PART TWO
next article
SPILL NEW MUSIC: JOHN VAN DEUSEN - "WHATEVER MAKES YOU MINE" 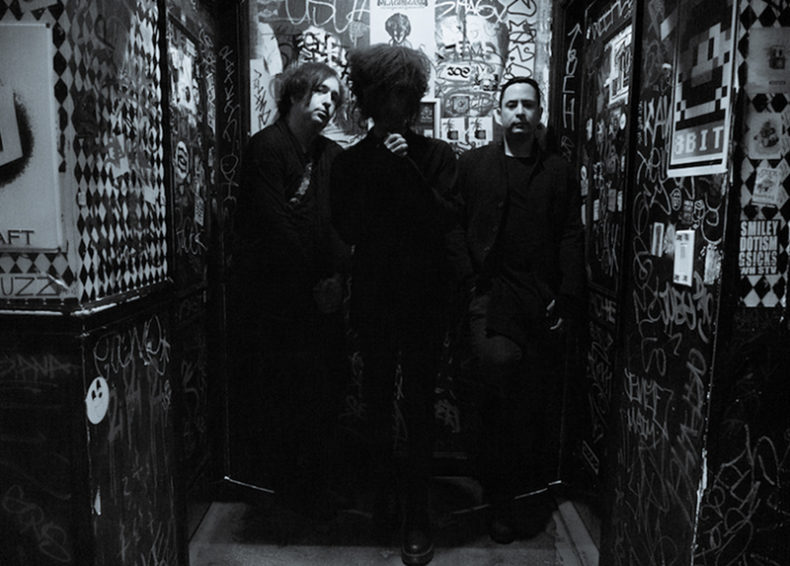 Filling our hearts and minds with emotional resonance, Astari Nite is gearing up to deliver their latest single “As If You Were Dead”. The mesmerizing track is the first to be released from their forthcoming EP, due out February 2020.

Moving and thought-provoking, “As If You Were Dead” communicates the complexity of loss and death, merging the downbeat tempo, and sorrowful lyrics with a dissonant yet soaring melody. The mournful subject matter is enough to bring any listener to tears, but the track brims with hope and a forlorn optimism:

“Memories of you is better this way/To feel what was then when it was yesterday” sings lead singer Mychael.

“Knowing that you can never speak to someone ever again is the hardest part when dealing with death. Never hearing that person speak or seeing them smile in front of you again, sure makes for a gloomy day. Nevertheless, one can only mourn for so long. In time, happiness will come in waves yet again and the memories just might stay a bit longer.”  – Mychael

The single, mastered by Jackknife Sounds owner and Actors frontman Jason Corbett, will be released on Danse Macabre Records.

In collaboration with artist  Anastasia Gwyn Judd, the band has also released “As If You Were Dead” t-shirts that are exclusively available on Bandcamp. A free download will be sent for every purchase on May 24th, 2019 when the song goes live around the world!

“As If You Were Dead” will be released along with an emotive video, directed by Ileana Escalante & Louis Molden (Blind Beast).

by SPILL NEW MUSIC on June 22, 2016
ASTARI NITE SHARES VIDEO FOR “JOYFUL WISH” Dance Macabre Records After releasing their second album, Until the End of the Moon, on May 13th and touring the East [...]